I just received this text from a friend in a lot of pain.

…he is never like this at home. He doesn’t seem to be able to regulate his emotions in class. And it’s not with me, it’s with his teacher. I know him, so well. I understand him.

I know his teacher means well but she was squeezing him and took him out of the classroom to try to let him ‘calm down’ but that never works for him. He just spirals out of control, screaming, hitting, crying, etc.

9 Words that Became My Mantra During Difficult Parenting Moments

Then we spent an hour on the phone. I gathered information from her as she let it all out. Then we discussed strategies and resources to help her & her son work through this obstacle in his development.

I recognized where she was on her journey as a parent with sensory challenges. She was at the point she felt that all eyes were on her and that she was failing as a parent. She also felt extreme heartache for her sweet, gentle boy who was clearly in a lot of pain.

That latter part is where I chose to emphasize and drill into her. That is what she needed at that point in her journey. 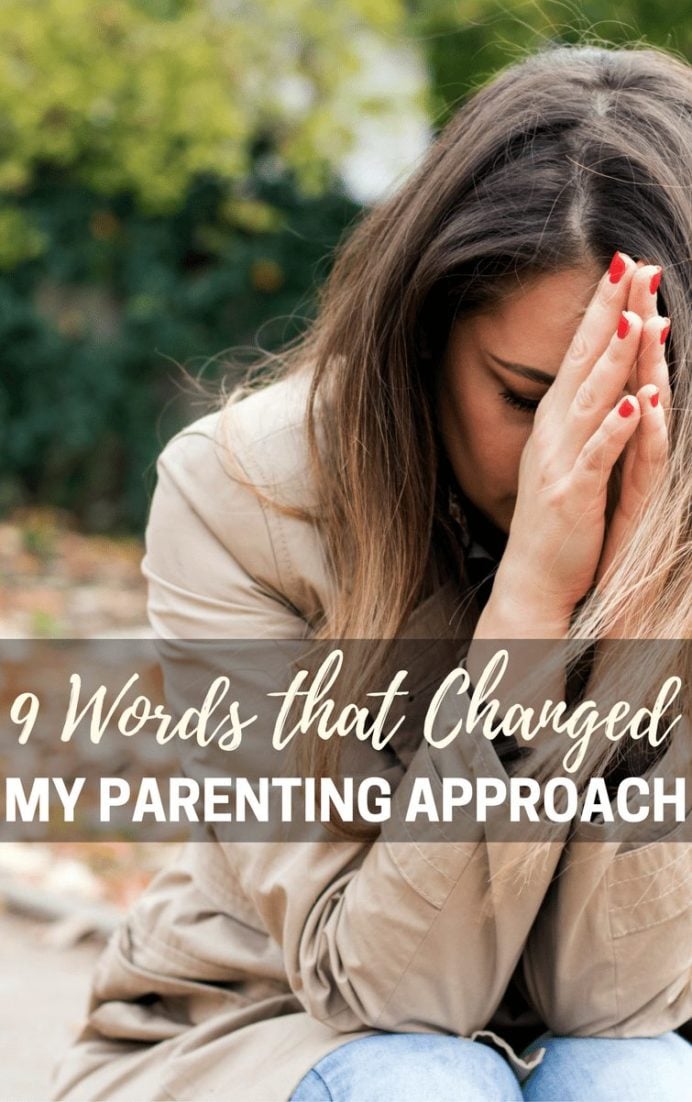 “Do you believe her?” I asked her taking a deep breath feeling a warm fall breeze rush over my body.

“No, no, I don’t, I don’t believe her,” she answered seemingly astonished by her own recognition of the fact that what she feels as a mother trumps the outward perception of her child’s behavioral struggles.

I breathed in deeply, again, this time smelling the crisp fall air, and said to her, “Listen to the words that I am about to say and embrace them because these words are your mantra from here on out. You keep saying these words to yourself during tough times with your child and tough times with other children in your life.”

I can’t take credit for that observation. In fact, it is based on lots of research by a man named Dr. Ross Greene, author of The Explosive Child. His approach to helping children, even children with extreme autism, is through a powerful collaborative problem-solving approach. 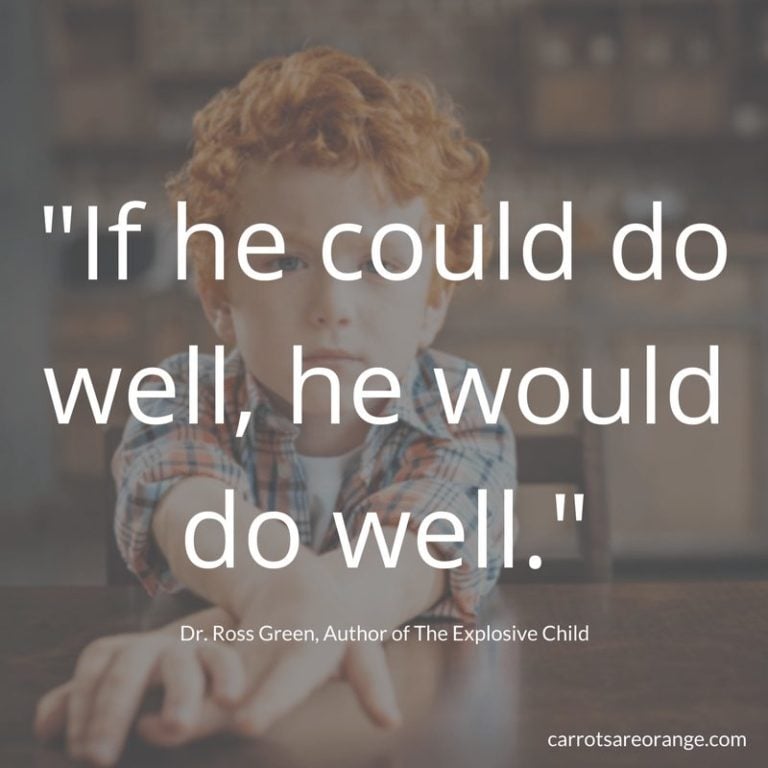 Parenting a child with sensory needs is not an easy road and one that carries a heavy load for parents and teachers. If we can remember that we’re in it together, we’ll be much better off and so will our children. More significantly, reminding ourselves again and again that “he would behave if he could”