Like many of your households, we are in full-on Dinosaur mania mode. I am in the process of writing up a post on a variety of dinosaur preschool activities including dinosaur songs. In the meantime, however, I thought I’d share some of these wonderful songs I found and collected along the way.

One of my favorite children’s albums is by Johnny Cash. Lucky for us there is a really fun dinosaur song on that album. Check it out. Here are the lyrics.

We also enjoy listening to the great Wee Sing Dinosaur CD. Very catchy tunes and perfect background music during ‘choice time’ in the mornings. I checked this CD out of our local library, but the online price is very reasonable.

These songs are as popular with the teachers as they are with kids! I love their adaptability and flexibility. We’ve had a great time singing these tunes and making our verses.

We Will Rock You

Stegosaurus is my name. A little walnut is the size of my brain.
On my back are seventeen plates. Leaves and plants Are what I ate.
Repeat “stomp you” chorus.

I’m tyrannosaurus rex I’m big and mean.
The meanest dinosaur That you’ve ever seen.
I’ve got tiny little arms, Great big feet;
I’ll pick you up With my big sharp teeth.
I will, I will, Chomp you, chomp you. I will, I will CHOMP YOU !!!

Song (to the tune of “Alouette”) 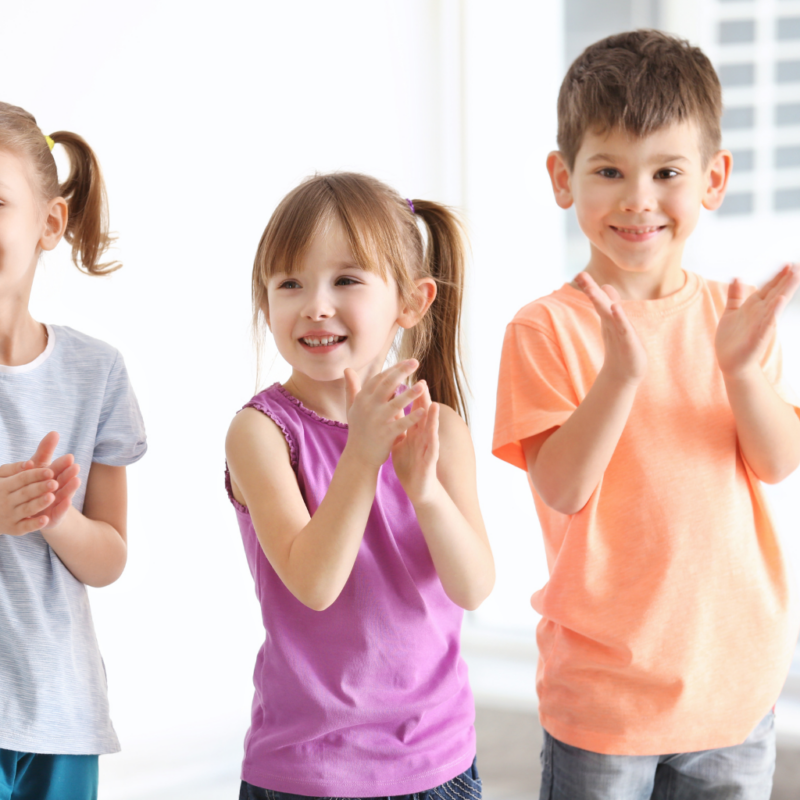 “Dinosaurs, Dinosaurs” Sung to the tune of “Row, Row, Row your boat”

Dinosaurs, Dinosaurs Eating fruits and leaves Take a bite and chew it up and spit out the seeds Phooo!
The Dinosaur Song (Tune: “The Wheels on the Bus “)

Do you know (Tune: Muffin Man)

I’m a Brontosaurus with four feet.
I eat plants, but don’t eat meat.
Known as Thunder Lizard, that is true.
‘Cause when I walked, the earth just shook.
Chorus
Dinosaurs, dinosaurs, that we know.
Some were large, some were small.
Fossils tell us this is so,
‘Cause I’ve not seen one after all.
Tyrannosaurus Rex’s my name.
King of the dinosaurs, that I am.
I make many run and hide.
‘Cause I’m mean and like to fight.
I’m Triceratops, with three horns.
A big, big head, and frilly bones.
I’m a fierce fighter, on four feet.
But I eat plants, ’cause they are neat. 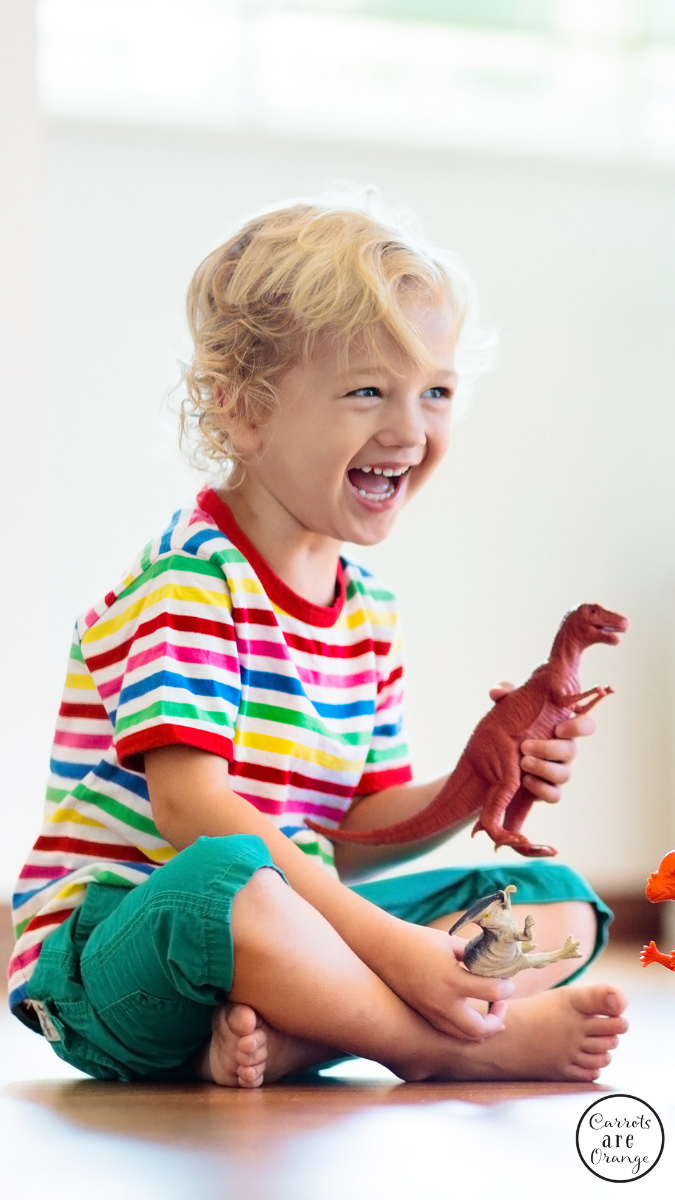