Home » Parenting » What You Can Do about Bullying

I am so tired of hearing stories about children & bullying.

The stories about bullying Break. My. Heart. 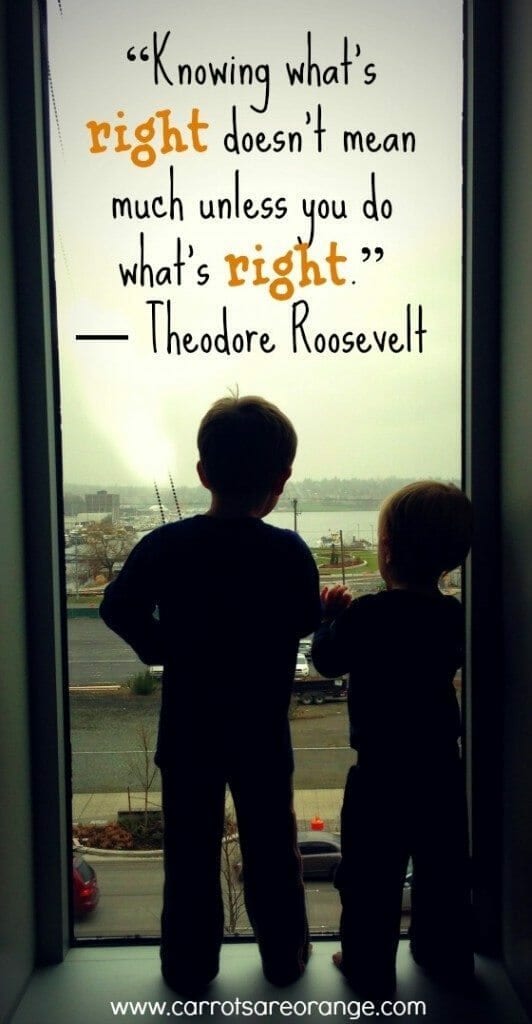 My Montessori training provided me with child development tools that I can use in an effort to help kids with social and emotional development. A prerequisite is a fundamental child development class, which is huge and powerful in itself. We also had sessions on learning differences and were schooled on the spectrum of learning abilities that exist for children (and adults!).

A recent child development article in Huffington Post poses an interesting question: What If Everybody Understood Child Development?

Bullying is a hot topic. Even Stephen Colbert has been involved in the spotlight on bullying, the awareness and it’s prevention.

So what can we parents and educators do?

The abuse goes much deeper than those rather superficial acts of aggression. I would argue that verbal aggression, often the form of bullying that manifests itself in girls, may be the most toxic type of bullying (not that any of it isn’t poison). Words cut deep. Once internalized it is tough to move on, to get past the words. They seem ingrained in you as though you can never forget. I suppose you don’t ever really forget. Just remember that much. This situation impacts a child FOR LIFE.

Get some inspiration from this unbelievable, powerful Ted Talk by Shane Koyczan: for the bullied and the beautiful

If you would like additional facts and information around the bullying and this pledge, we encourage you to check out these links: www.stopbullying.gov and www.antibullying.net

Participant Media, TakePart’s parent company, produces socially relevant films with the idea that “a good story well told can change the world.” Films such as An Inconvenient Truth, The Help, Lincoln, and Waiting for Superman have helped inspire action in a wide range of issues. TakePart aims to further those messages with quality content. In our education and social justice coverage, we’re committed to exploring important topics that impact our children.