Developing inner discipline seems like a lifelong process, especially for kids with challenging behaviors such as anxiety. Even as an adult, I continue to have to focus on discipline and will every day.

However, I know that discipline will give me more freedom in life. For that reason, my goal is to help my kids develop that same understanding and desire for discipline.

I am reading a book called Kids Are Worth It by Barabara Coloroso. In this book, Ms. Coloroso described discipline as “giving life to a child’s learning.” Ms. Coloroso, an educator, author, and expert on child development. Her work resonates with me and my Montessori mindset in a big way especially when it comes to giving a child space and opportunity to develop inner discipline. In other words, much of Barbara’s approaches harkens back to aspects of Dr. Montessori’s philosophy that give children respect and allows children the room to lead her own development through experience and failure.

Her start in education children involved a behavior modification approach that she had difficulty embracing in the real world. This experience gave way for her own ideology with parenting and educating children. In fact, she believes many of the parenting tactics – such as bribes, threats, rewards, and punishment – invasive in our society today interfere with raising ethical human beings.

Instead of Rewards, Bribes, Threats, & Punishment

Instead of rewards, bribes, threats, and punishment, help your child make progress with these three basic questions:

I like this approach from an executive function standpoint. For example, I asked my kids typically in the morning and the evening, these two questions:

Two simple prompts that help kids take responsibility for their tasks and their belongings.

The Difference Between Discipline & Punishment

Ms. Coloroso believes punishment takes away a child’s opportunity or ability to develop inner discipline. Furthermore, in many cases, punishment negatively impacts the dignity of a child.  Discipline, she writes, is not something we do to children but instead with children.

The process of discipline involves:

Why Disciplining a Child is Important 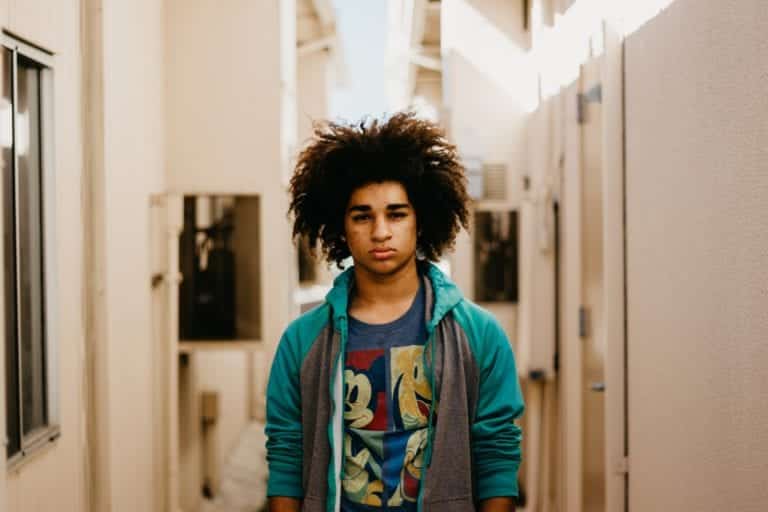 How Do Parents Raise Kids Willing to Stand Up at a Cost?

How do we raise children who are willing to stand up and do the hard thing without rewards and bribes?  Ms. Coloroso emphasizes letting kids know that they have agency, that they have a voice, & what they do matters a lot. In other words, your challenge is to raise kids who are not praised and reward dependent.

Easier said than done, right? So, how do we raise kids who are willing to do the hard thing?

By giving kids opportunities to make decisions and an opportunity to make mistakes. In other words, by holding kids accountable for their actions and leaning into the fact that their actions matter.

How to Give a Child Feedback

Ms. Coloroso professes three C’s when giving feedback based on the deed and not the child:

What Does it Mean to Hold a Child Accountable?

Giving a child choices and decisions that are age and ability appropriate based on the child.

Don’t question the child’s decision that you’ve offered to them. Ms. Coloroso says that “if it isn’t life threatening, morally threatening, or unhealthy…let it go. Stick with the big stuff.”

You don’t ask a two-year-old if they want to go to bed or not because that is not a decision as two-year-old is ready to make. Instead, ask if he wants to go to bed with red pajamas or blue pajamas? Then you move to “here are two outfits, pick one”, and finally to “here is a day outfit and a night outfit, choose which you’d like to wear.”

More on How to Discipline a Child

There is so much more I want to address the work of Barbara Coloroso including online and offline bullying and sibling rivalry & bullying. Look for more to come from me on this topic.

In the meantime, here are a few resources to learn more about her work:

Thank you to The Knowledge Project & Shane Parrish for enlightening me to Ms. Coloroso’s work.