I asked my son this question recently, and he said:

‘Because they are the only ones who will believe you.’

Ha, Ha very funny, but that was not actually what I was thinking. Nice thought though isn’t it that your children will always have faith in you.

Back to the question though: As a parent why is it a good idea to sing your praises in front of your child, isn’t that teaching them to be a bit boastful?

No, I don’t think so, and it can be a beneficial habit to get into, as speaking positively about yourself in front of your children can be a good way for you to support their self- esteem. 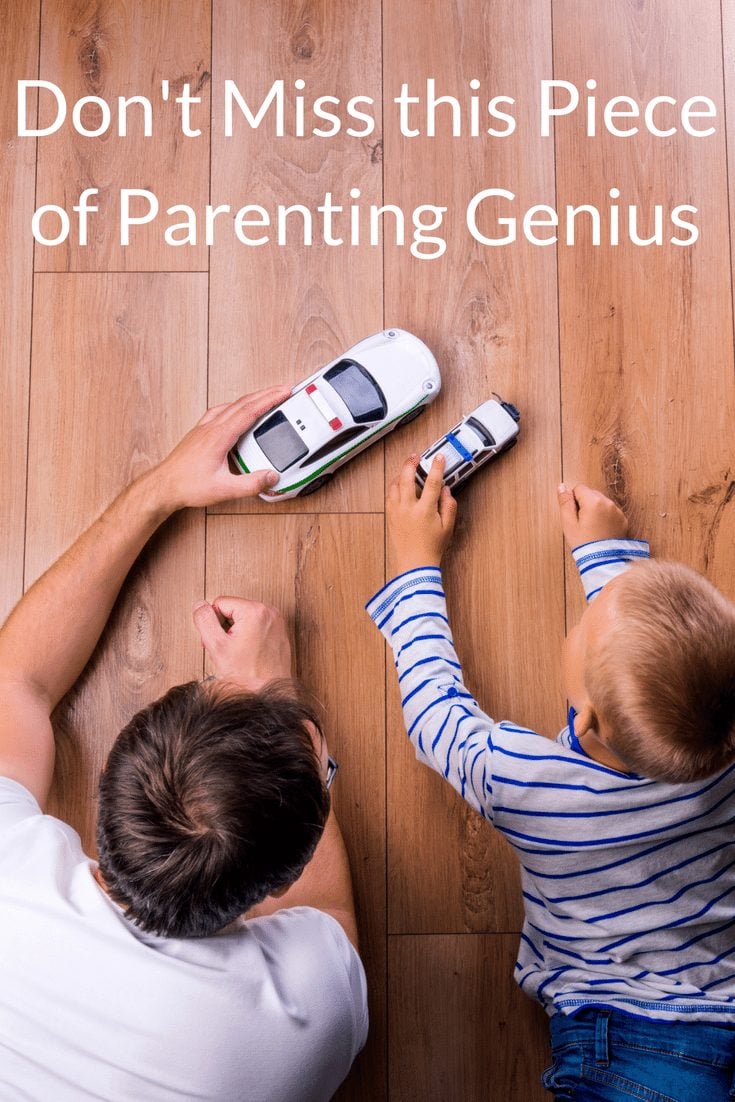 Many parents worry about their child’s self- esteem. It’s natural to worry if your child has a habit of putting themselves down, maybe saying they are ‘rubbish’ even though you tell them they are not. Or you may have a child who won’t try new things because they might fail. One parent I know became frustrated because her younger son refused to learn to ride the bike he bought for his birthday. He had seen his older brother having fun on his ‘big boys’ bike, and wanted to be like him, but when it came down to it, he knew it wasn’t going to be easy, and just could not summon up the courage to try.

The fear of failure can be intense.

There’s no getting away from it though; it is tough out there for kids these days.

When they leave the cozy, protective world of home and pre-school or nursery, there are enormous challenges. Not only do they have to learn so many new things formally, but there is all the learning that goes on in the playground. Making and breaking up with friends, finding new friends, and knowing what to do and how to handle it when things are not going well, are all necessary skills which no one really teaches you. Self- esteem can be very fragile, and having the resilience to bounce back after a set- back, or to keep trying even though it is difficult, or to get up when you have been knocked down, are big asks of all of us really, adults and children alike.

How Can We Nurture A Child’s Self-Esteem?

So what can you do to nurture your child’s self- esteem?

There is plenty of advice out there:

These tips are all very beneficial, but the importance of modeling healthy self-esteem so that your child can see it first hand is often not given enough emphasis.

You are a fundamental role model for your child. Children absorb so much from watching others. If they see a parent putting themselves down or brushing away praise or being very self- critical, that is likely to become the behavior that they adopt. If you do this frequently, you may be inadvertently ‘teaching’ your child that was thinking and speaking well of yourself is not a good thing to do.

So big yourself up instead. Talk about your successes, however big or small. Tell your children about proud moments and not so proud moments. If you have had a go at something, maybe been to a job interview, tried to learn something new, or do something you have found challenging, talk about what went well, and don’t focus on what did not go so well.

Related Read: I told my 6-year-old the truth about Las Vegas and this is what happened…

Be a Model to Your Kids

For example, instead of saying, ‘Some of the questions the interviewer asked were hard to understand. So, I kept having to ask him to repeat things. I felt like such an idiot,’ Say something like, ‘There were a few questions I did not understand, but when that happened I asked the interviewer to repeat the question for me, and I gave the best answer I could give him.’

Another example is to say, ‘I thought singing would be easy, but now I realize my voice is rubbish. I must have sounded so croaky compared to the other people in the group,’ say: ‘Well that was more of a challenge than I thought it would be, but I’m going to go again, it will be fun to see if I can get the hang of it.’

This approach may be easy for some people, but it certainly doesn’t come naturally to everyone. As children, we are often taught not to boast or show off. Talking about ourselves always, and all the amazing things we have done can be a bit of a turn off to others. So there is a fine line here. There is a difference between someone who likes to show off all the time and give the impression that they are better than everyone else and someone who is quietly confident in themselves. If you pay someone with this trait a compliment, they will not shrug it off and say ‘Oh it was nothing,’ but will accept your approval and thank you for it.

If your child is finding something difficult think how it would feel to hear them say ‘It’s so hard, but I think I can work out a way to do it, I’m just going to keep trying.’

What is the genesis of the “can-do” attitude?

Some of it at least will be down to you, the parent.

Life is full of challenges and disappointments, and to be able to ride through the turbulent times and come out the other side without being swallowed up, is easier if you have good, strong healthy self -esteem and an intrinsic faith in yourself.

Hope you enjoyed this article!

« How to Succeed at the Most Rewarding & Most Challenging Job in the World: Parenting
Why Your Child Repeats Himself – Child Development »