My son is almost three and starting to ask a lot about sounds of letters and words in general. What an awesome stage and so exciting to observe him. My favorite letters are the ones that can throw you with their sounds or no sound. The letters C and K happen to be two which my son seems interested in exploring. So we’re off! 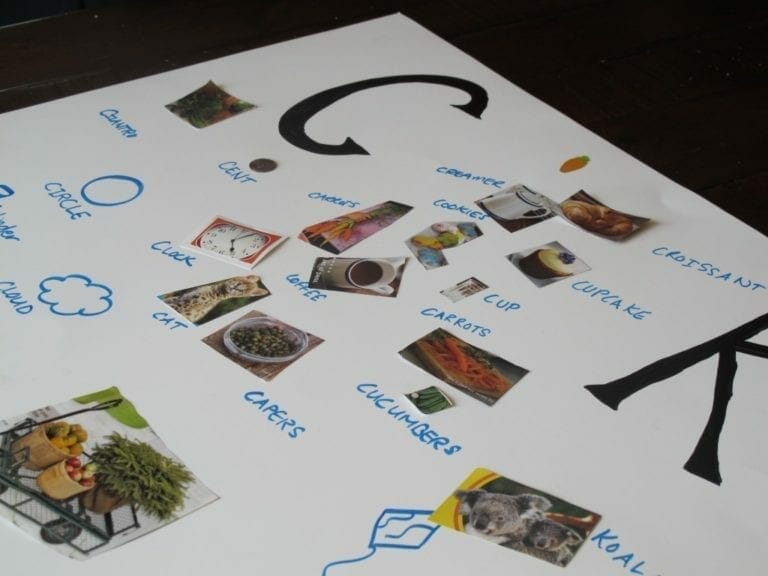 Today we’ve been working on a sound map. The basic idea is create a collage of words and/or images beginning with the Letters C and K. On one side of the collage we have the soft ‘SSS’ sound for C like a “circle” and “cinnamon”. On the other side we have the hard ‘Kuh’ sound for K like “kite” and “koala”. In the middle we have those images that overlap in sound like “cupcake”, “crayons” and “cup”.

Here is how we did this activity together: 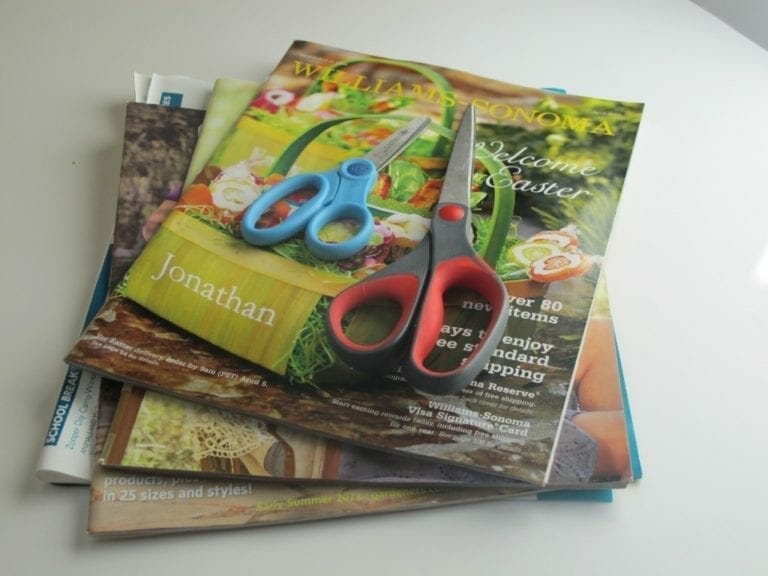 Gather a few magazines and scissors.

We sat on the floor and I told him that we were on a ‘C’ and ‘K’ hunt. He helped to identify and even cut out the images. We also have a first words box, which was a great resource for images we’d already collected for the letters “C” and “K”. 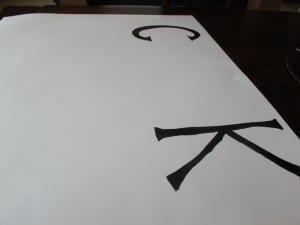 I wrote a big K and C at the top of a large poster board. 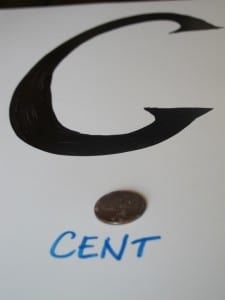 I wrote the name next to each image. 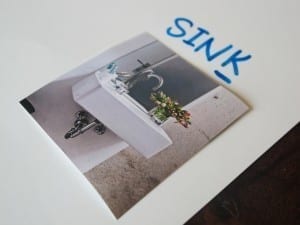 I ended with introducing sounds at the end of the word.

This activity was a very hands on and interactive literacy activity. We’ll continue working on and re-visiting this map. Then eventually we will create a “C and S” Sound map and connect it to this poster board. This will give my son a horizontal visual of the sound maps/collages.

Thank you for choosing to visit us. I hope that we inspired you today.