What is Bullying & How Can We Help Stop It

This post helps answer the question “What is Bullying?” by exploring the types of bullying facing our kids today.

Recently, my son’s teachers pulled me aside. She explained, “Eric* is currently in suspension for “making poor decisions”. Concerned with my son making the same poor decisions based on whom he was aligning, they opted to alarm me.

Their intent was good but the impact broke my heart. In other words, my nerves rattled at the thought of my son being a bully or aligning with a bully. For many reasons, both nature and environment (e.g. technology), I worry about my son’s and his habits.

*Eric is a name I made up but represents my son’s closest friend.

So, that evening I searched for ways to discuss these big topics with him. In other words, topics such as “how to make good decisions” and “how to choose the right friendships”. As a result, I stumbled upon Barbara Coloroso and her amazing work on helping children develop inner discipline.

How Do We Teach Kids to Be Ethical?

She makes so many good points about what it takes to raise ethical human beings. Furthermore, Ms. Coloroso speaks on how to guide children when they make mistakes, make mischief, or make mayhem.

Own it, fix it, learn from it, and make sure it doesn’t happen again.

However, before we dive into ways to redirect the behavior and help kids develop inner discipline, let’s take a step back to consider fundamentals.

The first topic I’d like to cover is the common types of bullying. Yes, there are many different forms of these behaviors. I will do my best to cover each of them. Furthermore, I will begin with a definition.

As a noun, the Merriam Webster definition is as follows: “abuse and mistreatment of someone vulnerable by someone stronger, more powerful, etc.”

As an adjective, the Merriam Webster definition is as follows: “prone to or characterized by overbearing mistreatment and domination of others”

Another Definition of Bullying

StopBullying.gov gives a much more extensive and deeper look into the definition of bullying.

Bullying is unwanted, aggressive behavior among school-aged children that involve a real or perceived power imbalance. The behavior is repeated, or has the potential to be repeated, over time. Both kids who are bullied and who bully others may have serious, lasting problems.

In order to be considered bullying, the behavior must be aggressive and include:

An Imbalance of Power: Kids who bully use their power—such as physical strength, access to embarrassing information, or popularity—to control or harm others. Power imbalances can change over time and in different situations, even if they involve the same people.

I encourage you to visit their website to peruse their copious bullying resources for parents, teachers, and kids. 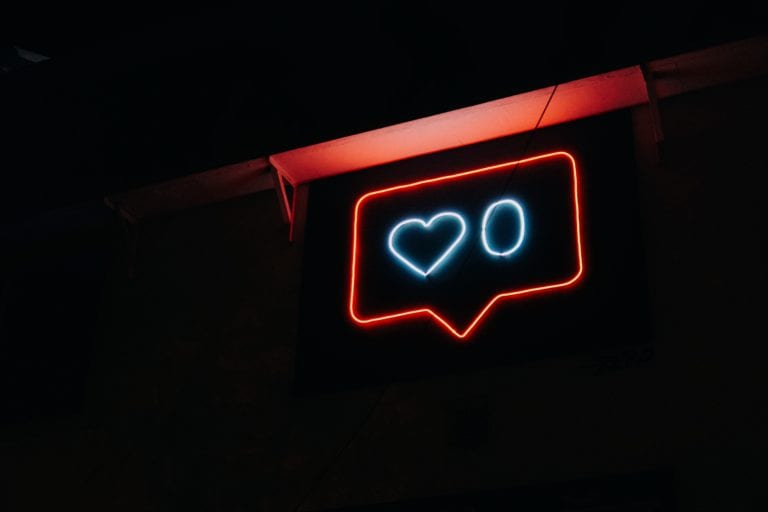 Now that we’ve laid the ground on what it means to bully, let’s dive into types of bullying. Many resources break bullying into four or three basic types. I have tried to break it down a bit further. My hope is that by deconstructing the types, you will be able to see the warnings signs quicker and more evidently.

Social Media & the Impact on Our Kids 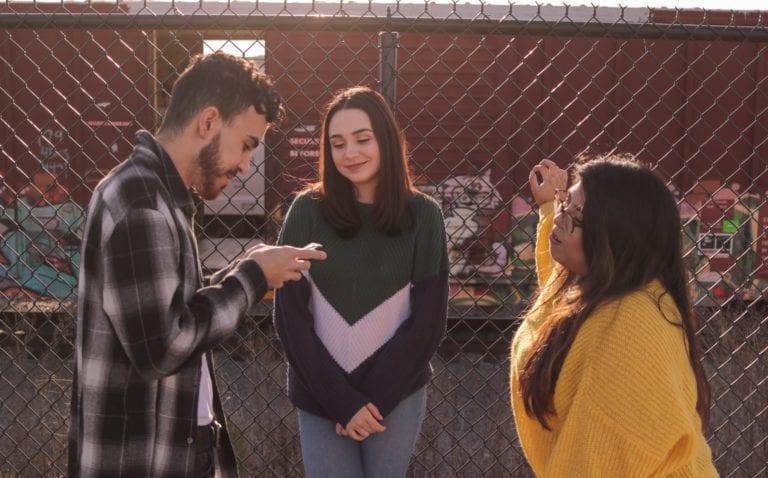 I look forward to sharing more research on this topic.