Much attention is paid to the challenging qualities of children with a sensory processing disorder. Parenting a highly sensitive child is no walk in the park, as many of you know.  This post shares a powerful “ah-ha” moment of parenting a child with sensory integration and processing challenges. In this post, I explain why my child’s biggest challenges are his greatest gifts.

It is time we shift our perspective on children with sensory challenges! I hope you enjoy reading it! 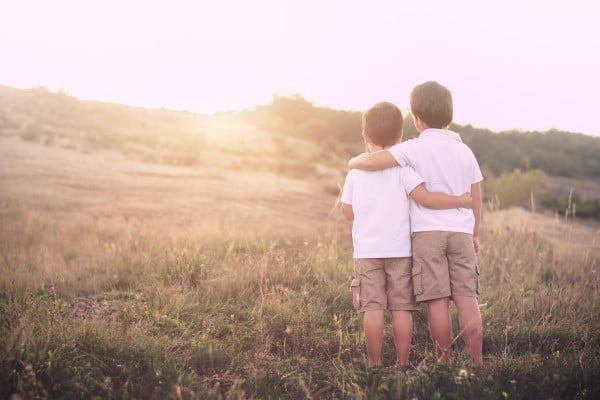 “My child is not giving me a hard time, he is having a hard time.”
~ Peaceful Parents Confident Kids

The Positive Side of Sensory Processing Disorder

As many of you know, I have a highly sensitive child. Some call him “rigid” or “explosive“. He has a tough time “shifting gears.” In other words, he “doesn’t transition well.” He “lags in basic problem-solving skills.” (Notice all the “quotes”?)

We sought therapy that has helped a great deal. We work daily to use the most effective responses with him, a la Dr. Ross Green’s The Explosive Child. Every day feels like a struggle with my son. I love him. I appreciate him. 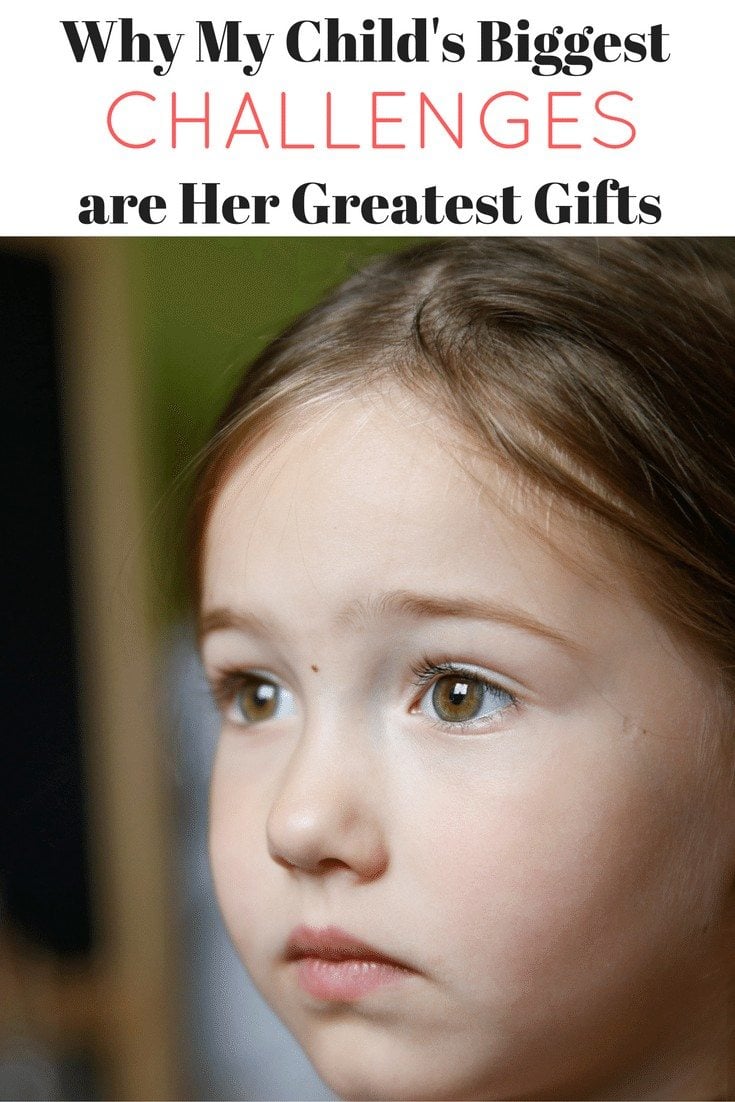 Yet every day is exhausting to us.

My husband and I embrace that what makes our child so challenging is what makes him great. His greatness, although bold and seemingly brash at moments, is delicate. These qualities must be nurtured and massaged throughout his development so that he can be a successful, happy, and productive adult.

We don’t want to shut down these qualities. That feels good to write because not a day goes by where I don’t wish my son was easygoing. I fight daily to keep my voice’s tone firm and kind, not full of shame and anger. I don’t always succeed, but I try my best every day.

Recent articles have been circulating the web about these great qualities of children with sensory integration and processing challenges. What is your Child’s Hidden Gift? is a nice one with quotes from real parents. I feel hopeful that these perspectives are hitting the mainstream. Instead of these children being seen as a burden, let’s celebrate their unique qualities.

For example, my sons and I went to a birthday party last week. It was a pool party on a beautiful day with great food, music, and friends we had not seen for a while. My six-year-old greatly missed his friend. I sensed he was a bit nervous because it had been quite some time, and they weren’t in a classroom but at his friend’s home.

The moment we walked into the party, their friend dismissed my sons. I noticed it within seconds. His nanny waved to him to come to say hello to his friends, and he responded, in Spanish, that my sons were not his friends. We didn’t know anyone at the party. We were of a minority speaking English as a first language.

The fact is that there was a divide between our little life and the life of this family (and this party). However, I made the best of it. The boys jumped in (literally into the pool). 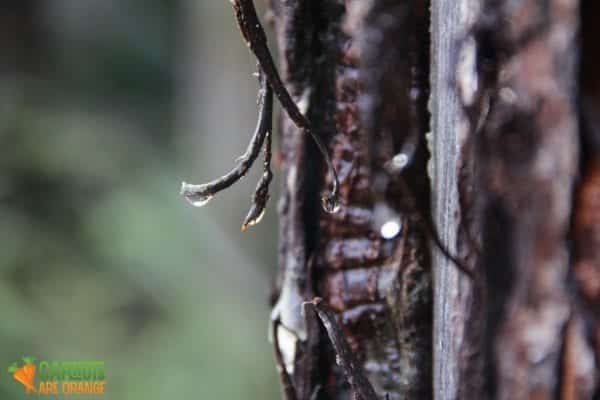 I watched as my oldest son tried to play with his old friend by joking around in the pool and roughhousing on floats. His friend turned his back on him—a sad moment for me to observe as a parent. My eyes filled with tears as I convinced myself this circumstance suited his development.

I also secretly wished we could leave the party, but we had just arrived, and, well, kids will be kids. So we pressed on. Nothing changed. The situation only became worse as my son was told to shut up and that he was not welcome at the party. This friend was not the child I had known in my son’s Montessori classroom for the last two years. He was completely different.

Finally, the minutes passed enough so we could respectfully leave the party. I walked up to my sons to gather them for the ride home and noticed them standing near their friend. So, I stopped a few feet from them, observing my six-year-old’s body language – head down, shoulders rolled inward, face ashen with confusion, sadness, and embarrassment.

I sensed something was going on.

That is when I heard my four-year-old, totally not afraid of conflict (you know, the angry, rigid, explosive child?) ask: “Why don’t you answer my brother when he talks to you?” The friend turned away from them.

He tried to walk away, but my four-year-old would not let that happen. He got right in his face, looked at him, and asked again: “Why are you ignoring my question? Why don’t you want to be J’s friend anymore?”

He was genuinely looking for answers. He was as confused as my six-year-old. The friend ignored my feisty highly sensitive child until he made sure he could see his face. Then, he said to him, “Fine. If you are not going to be my brother’s friend. I am not going to be your friend,” grabbed J, and walked away.

Of course, there may be a better approach, better words to use, and lots of follow-up with my oldest son (For example, my four-year-old was confused about why his brother “didn’t speak” during the confrontation.). A lot was going on in those few moments, but one thing became crystal clear: My highly sensitive child, with all his challenging qualities, also comes with fierce loyalty.

Along with his “rigidity,” “inability to shift gears,” “lack of problem-solving skills,” and “explosiveness” comes conviction, decisiveness, focus, thoroughness, and fierce loyalty—such a decisive and powerful moment. I felt proud and relieved and had loads of love. I admired his perseverance and ability to look conflict in the eye.