She, the mother, grabs her backpack, her one-year-old, and the car seat.

She scurries to catch up with her four and five-year-old. They had raced ahead on their scooters after a wonderful few hours at a local park.

Heading to the car, she, the mother, eyes the two of them as they speed ahead of her.

She smiles to herself. At that moment, she sees a car slowly moving through the parking lot. She sees her five-year-old scoot across the way to their car. She sees her four-year-old hesitate.

Not for one moment did she flinch.

She knows her son well. She trusts his tendencies. She makes a judgment that he would stop quickly, in his scrappy, typical way that admittedly causes alarm by anyone nearby.

But she knows him. 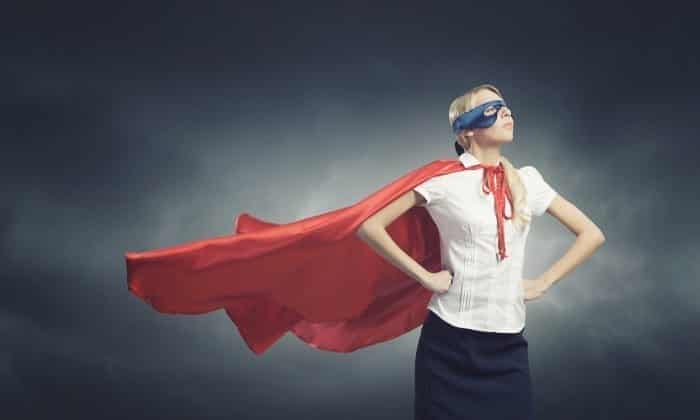 Shaming is Not the Answer

At that moment, she looks over at a woman, a stranger. The woman is reaching out to the mother’s four-year-old son. He scoots across the way to their car as she yells, “Does he belong to you?”

The mother nods and replies, “Yes.”

“Oh, okay…” The mother felt her arm burning from carrying her one year old and his car seat.

She opens the trunk to place the two scooters into the car when she hears, “You’re welcome.” The words came from a place she could not see but she could hear, just loud enough so she could take in the judgment.

She places her one year old in the car, tells her four and five-year-old that she’ll be right back, and heads for the woman’s car.

She taps aggressively on the woman’s driver’s window as the woman tries to drive away. The woman rolls down her window so the mother could see her eyes and speak directly to her.

“Was there something more you wanted to say to me?” The mother asks the stranger.

“I have kids. I would have said, ‘thank you.'” says the stranger.

“Is that what you need?” asks the mother, “you need to be thanked?” she continues.

“If I wasn’t there, he would have been hit by that car,” says the stranger.

“I would have thought that saving his life would be enough for you,” says the mother with a hint of sarcasm.

“I am also a teacher. I know kids.” says the woman.

“Well, then,” says the mother, “I know my son. I saw the car. I felt confident that all would be well.”

“Well, huh!” says the woman with judgment oozing from her window.

At that point, the mother turns her back on the woman angry and ashamed at indulging this negativity, especially in front of her sons.

But then she turns around and the mother says, “Thank you. Thank you. Thank you. Is that enough for you? Do you feel good about yourself now? Is that what you need to continue on with your day? I’d like to get back to my children now. God forbid they have another near death experience and I am not watching.”

The woman, a stranger, speeds off.

The mother leans against her car. She places her face in her hands. She weeps for a moment as she hears her sons tell stories of magic and mystery in the back seat. She feels, for the umpteenth time that day, her failure as a mother.

See, the real picture is that the mother is a kind, thoughtful, respectful, thankful, grateful person.

She gives her all to her family and still feels exhausted and as though she is failing in her role.

She wishes she could have told that stranger, that mother, that teacher, that judgment was the last thing she needed to carry on her shoulders especially on that day, being kicked while she was already down.

She didn’t need to be beaten down anymore, especially by another mother, another teacher.

Surely, the woman, the stranger, would have understood those feelings of hopelessness and helplessness day in and day out.

The mother’s five-year-old was always tired, barely eating because he refused to take in anything but bread and cheese.

The mother’s four-year-old had recently been removed from school for the second time because of his explosive personality.

At that moment, the mother’s house is a disaster. They had escaped from their home because her four-year-old threw a fit that morning and trashed all the work she had put into cleaning up.

Her marriage is suffering.

She sleeps with her one-year-old every night because she found solace in those moments even though she knows he’ll have trouble falling asleep on his own for years and years to come.

It brings tears to her eyes.

She keeps going, though. This mother keeps moving forward.

She knows she is not alone even though she has never felt more lonely in all her years.

So, thank you, stranger, for saving the child’s life.  The world is grateful to you. Please know that fact.  The world, however, is not grateful for your judgment and your shame. An opportunity presented itself to make the world a better place, you did what you thought you needed to do to be a part of that moment.

End it at that moment.

Don’t rely on other mother’s burdens to make your place in this world feel worthwhile.

That should go unstated and we should move on…

…we’re in “this” together just doing the best we can…