It seems that none of us have to work hard to concentrate or to pay attention these days. That is not to say that our attention span or our ability to focus is above average.

Quite the contrary, these skills have likely declined since the advent of the smartphone and video games, especially. I’ve written in the past about how to encourage scientific thinking and how to encourage, well, thinking, generally with open-ended questions. 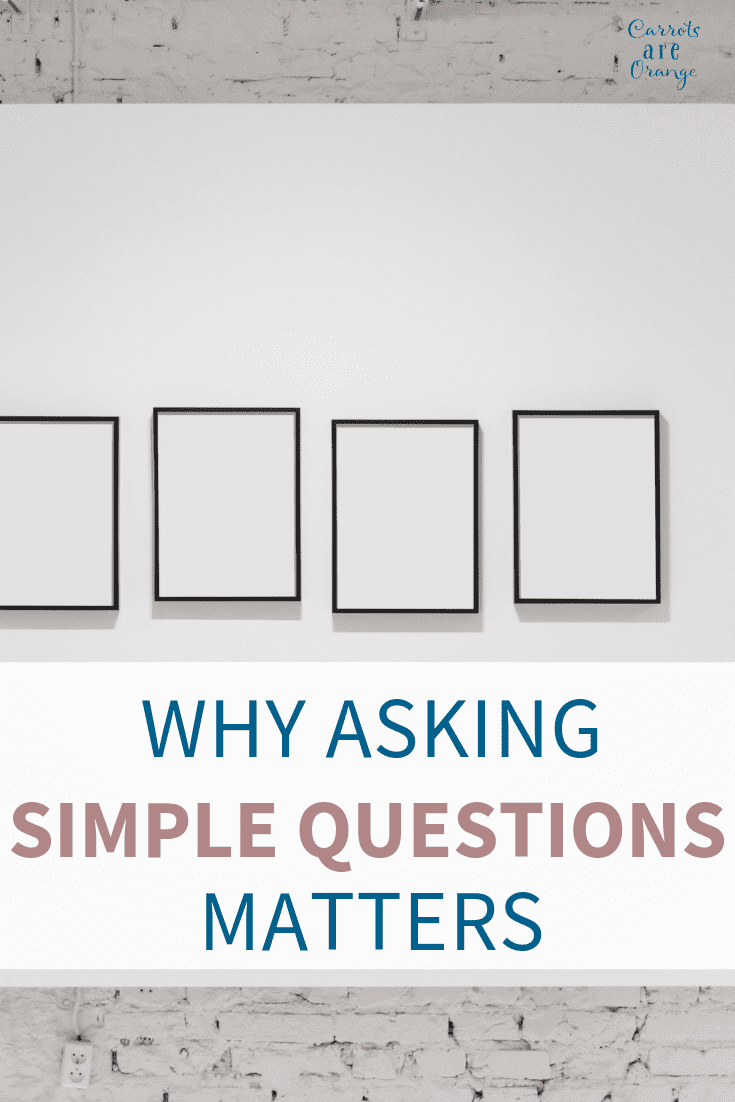 This thinking brings me to something I read recently by the author Neil Gaiman about a visit to his young daughter’s class. She was seven years old at the time and eventually, a child asked the inevitably “question to ask an author” question.

I cannot possibly do Mr. Gaiman’s writing justice so I’ve included the excerpt below but be sure to read up on Neil Gaiman blog, his online journal really. Fantastic writings to say the least.

‘Where do you get your ideas?’

And I realized I owed them an answer. They weren’t old enough to know any better. And it’s a perfectly reasonable question, if you aren’t asked it weekly.

This is what I told them:

You get ideas when you ask yourself simple questions. The most important of the questions is just, What if…?

(What if you woke up with wings? What if your sister turned into a mouse? What if you all found out that your teacher was planning to eat one of you at the end of term – but you didn’t know who?)

Another important question is, If only…

(If only real life was like it is in Hollywood musicals. If only I could shrink myself small as a button. If only a ghost would do my homework.)

Those questions, and others like them, and the questions they, in their turn, pose (‘Well, if cats used to rule the world, why don’t they any more? And how do they feel about that?’) are one of the places ideas come from.

An idea doesn’t have to be a plot notion, just a place to begin creating. Plots often generate themselves when one begins to ask oneself questions about whatever the starting point is. 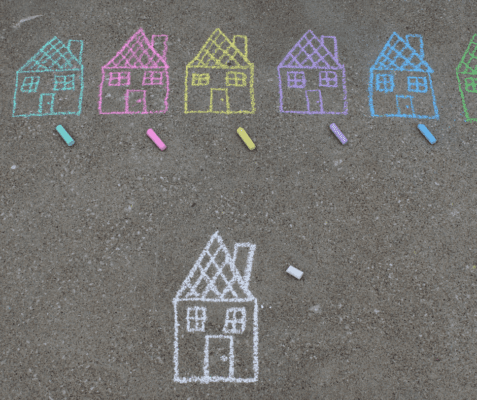 All fiction is a process of imagining: whatever you write, in whatever genre or medium, your task is to make things up convincingly and interestingly and new.

And when you’ve an idea – which is, after all, merely something to hold on to as you begin – what then?

Well, then you write. You put one word after another until it’s finished – whatever it is.

Sometimes it won’t work, or not in the way you first imagined. Sometimes it doesn’t work at all. Sometimes you throw it out and start again.

When I read this excerpt, I practically jumped up and down with joy and agreement. Our kids need to hear this message, again and again, loud and clear. Parents, Teachers, continue to ask them open-ended questions and encourage them to ask themselves simple questions about the world around them. 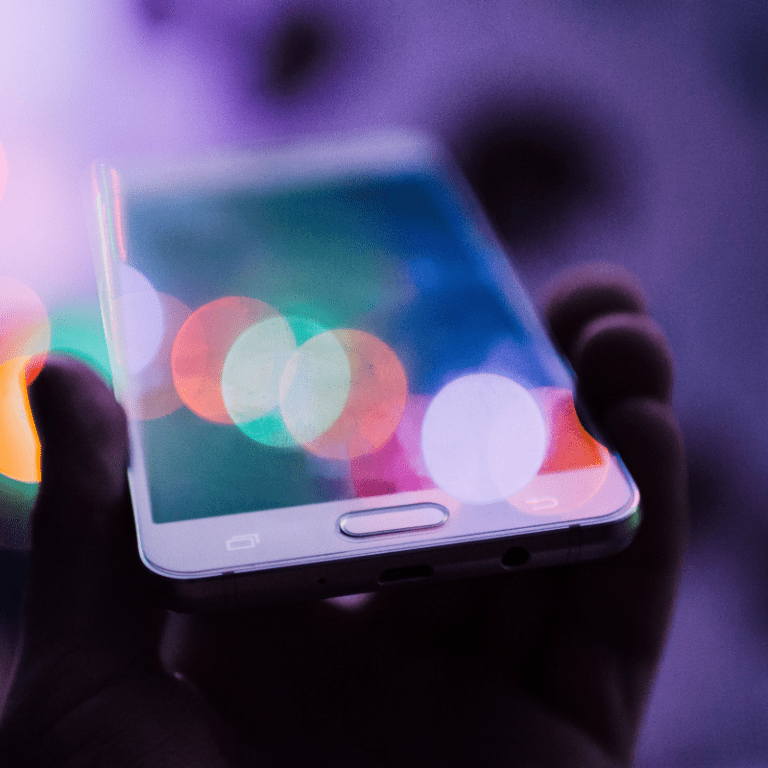 Are we in a crisis of creativity?

This thinking reminds me of the books Nurture Shock, which I read the moment it was published in 2009, a few months after my oldest child was born. My husband has worked in technology for decades. Therefore, we are acutely aware of the dangers of devices and screens and all that comes along with them.

My husband, as a technology professional, is not alone in this concern. Bill Gates and Steve Jobs famously admitted that limit their children’s time on devices. That should be a red flag. With statistics on addiction, depression, and anxiety increasing rapidly, especially among young boys, we should be on top of this topic for mental health reasons and for creativity reasons.

Related Read: How to Manage Your Child’s Addictive Behavior

There has to be a way to utilize and to effectively manage technology use in classrooms and at home. The challenge of creating a technology regulation system that works for a family is huge and isn’t going away any time soon.

What do you think?