Electricity experiments are the perfect ones for budding scientists, which is pretty much every child, so curious about the world and how “things” work. You know we’re a bit science obsessed as seen with our Friction experiment and Balloon Rocket.

The activity is ideally suited for kindergarten and up but can be adjusted to work with a slightly younger child and certainly an older child. My 3.5-year-old is definitely intrigued but my 5-year-old “got it”.

Here is a wonderful activity to add to your arsenal of electricity experiments with kids. 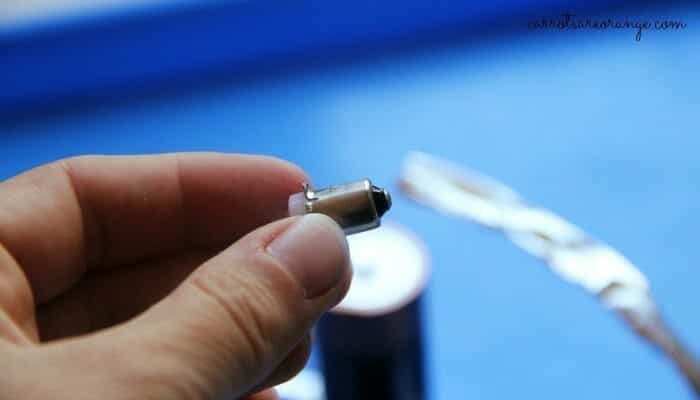 Well, let’s start with an electric charge. Think about it like this: all matter is made up of atoms. Atoms are either positively charged protons, negatively charged electrons, or neutrons, which carry no charge at all.

The behavior of an object that has been charged is dependent upon whether the object is made of a conductive or a nonconductive material.

Conductors are materials that permit electrons to flow freely from particle to particle. An object made of a conducting material will permit a charge to be transferred across the entire surface of the object.

On the other hand, insulators are materials that prevent the free flow of electrons from atom to atom and molecule to molecule. If the charge is transferred to an insulator at a given location, the excess charge will remain at the initial location of charging. 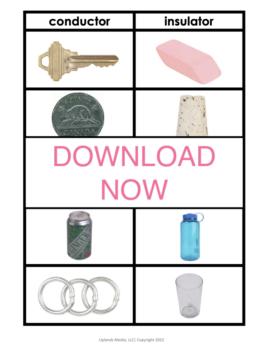 Helpful FREE Resource for this Activity

The purpose of this activity is to test materials to understand what materials conduct or resist or “insulate” electric current. 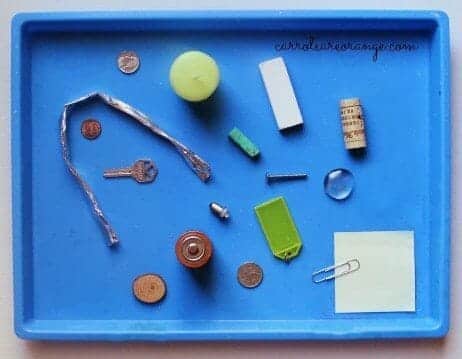 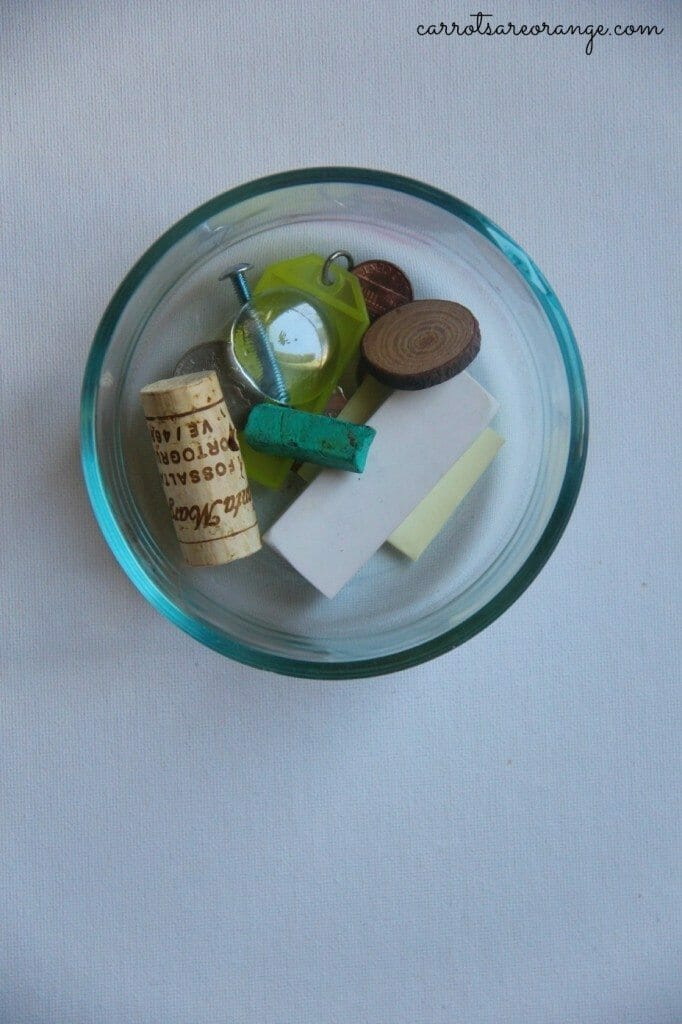 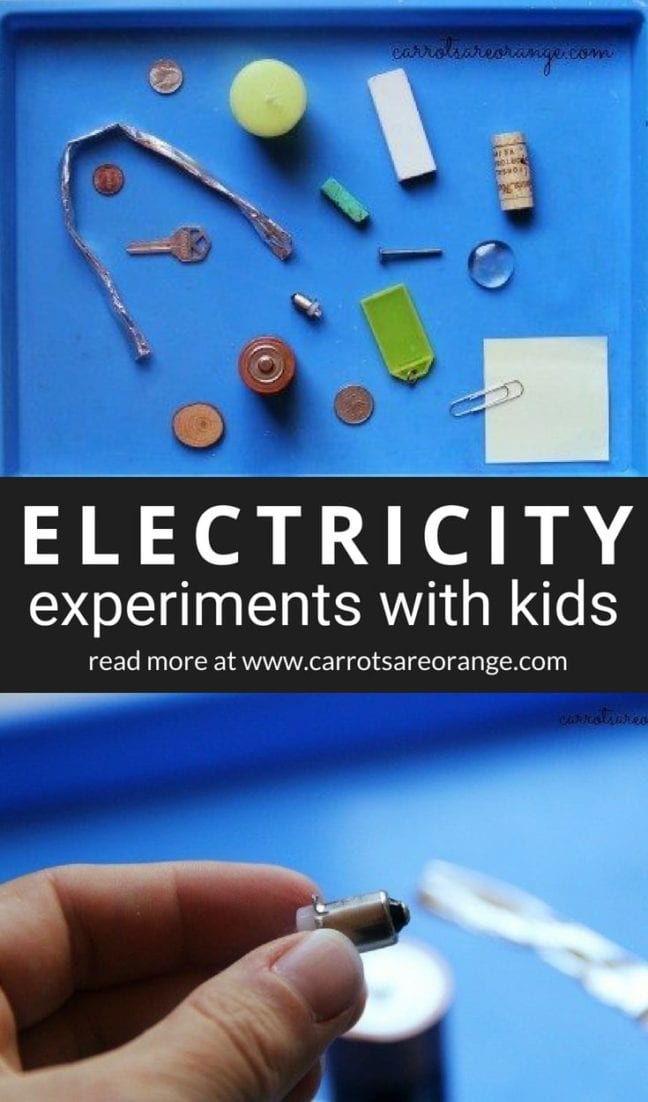 Check out these other science experiments: