As for this friction experiment, I listened to the explanation but doubted if the “experiment” would work. So, like any good parent and educator, I tested it out. First by myself and then with my children.

The age range of my children is five years, so I always have to think about how to approach science activities in age-appropriate ways.

This activity is suited for a preschooler but is also great to add to your bucket of science experiments for 5th graders! I like that range!  Also, add it to your list of science fair projects to wow peers and teachers!

I like to do activities by myself first, not because I don’t want to fail in front of kids (that is a healthy and great thing for children to observe), but because I want to be organized with the materials. I want to discuss the concept and the experiment without stumbling for a bag of rice. ;-)

The post includes photos of my sons when we experimented. They were joyous, amazed with the result, and had loads of questions and ideas on what to do next with this experiment. This easy friction science experiment ignited their desire to learn more!

Friction is a force we experience every day, all day. We can’t see it. So, we tend not to notice it. Friction is the force that opposes the movement of one substance against another. In this case, we had rice and a chopstick.  As the rice sits in the bottle, air pockets around most grains prevent friction.

Live Science tells us, “It is not a fundamental force, like gravity or electromagnetism. Instead, scientists believe it is the result of the electromagnetic attraction between charged particles in two touching surfaces.” (Source: LiveScience)

So when did we first discover this tremendous force? Believe it or not, scientists began identifying and understanding the laws governing friction in the 1400s!

The cool part about friction is that the interactions are so complex that many experiments in various situations (different materials, etc.) have to happen to understand the concept truly. Unlike other forces, friction can’t be derived from equations or laws alone.

I learned from LiveScience that there are exceptions to the rules of friction:

“…while two rough surfaces (such as sandpaper) rubbing against each other sometimes have more friction, very smoothly polished materials (such as plates of glass) that have been carefully cleaned of all surface particles may stick to each other very strongly.”

How interesting is that???

As we push the chopstick into the bottle, the grains of rice settle close to one another, eliminating most of the air pockets. Once this happens, the frictional force overwhelms the rice, and so the rice will push against the chopstick. The grains are pushing so forcefully they create a force that causes the chopstick to become stuck, enabling you to pick up the bottle of rice.

Learn about Friction from Science Max

Don’t stop at simply doing the science experiment! Ask questions that help your kids with their scientific thinking!

I have a few examples for you below but if you need more ideas to check out, click this post I wrote a while back: 9 Fantastic Ways to Help a Child with Science Thinking.

I’d love to hear your ideas on ways to experiment with friction!

Want more? Check out these Experiments with Electricity. 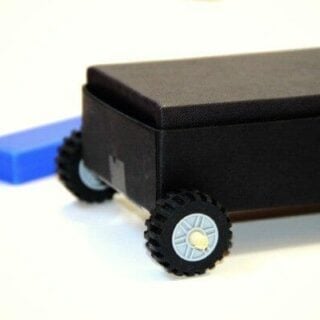 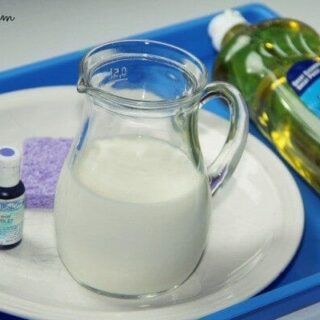 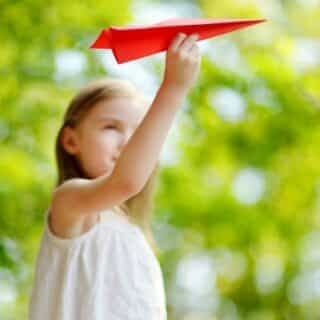 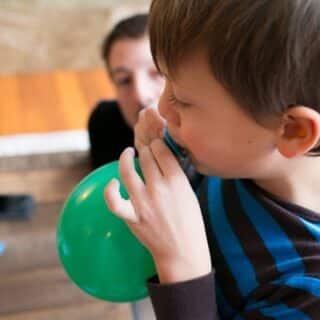 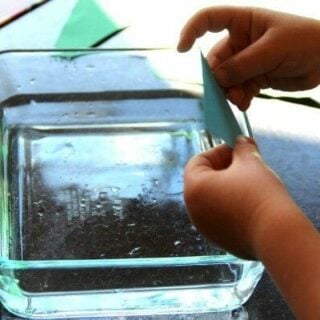 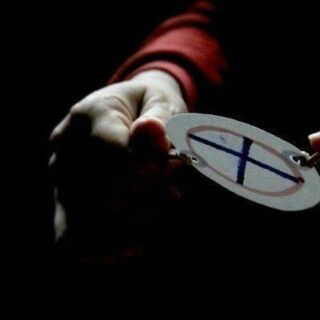 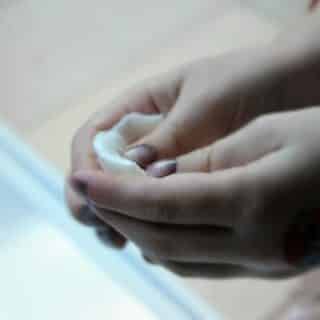 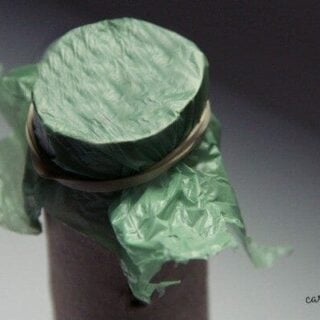 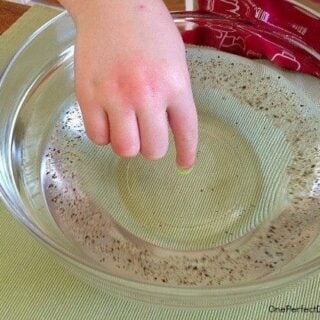 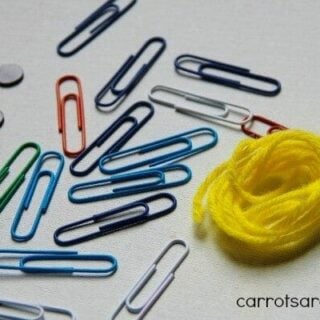 I tried this with dry rice. It did not work. Do I cook the rice first?