Activities » Science » The Ultimate List of Experiments on Friction

Science activities engage and intrigue kids in ways not possible by other topics. Hands-on science experiments are even better. Get kids moving and involved in the science lesson and you’re on your way.

You’ve created a lifelong scientist! Exploring science rarely takes many out of the ordinary materials, often materials you can find around your home. Check out these experiments on friction for tons of learning fun! 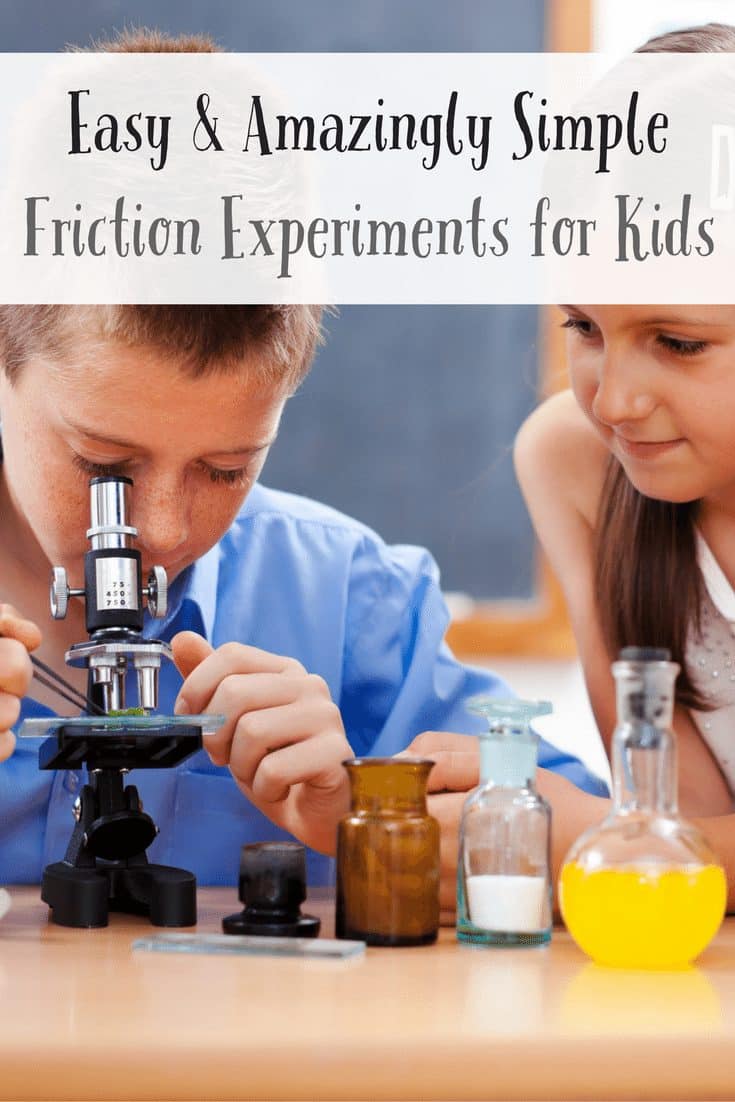 Friction is part of the science of physics. This explanation from the Khan Academy is terrific so I will borrow it:

“The force of static friction is a force between two surfaces that prevents those surfaces from sliding or slipping across each other. This is the same force that allows you to accelerate forward when you run. Your planted foot can grip the ground and push backward, which causes the ground to push forward on your foot.

We call this “grippy” type of friction, where the surfaces are prevented from slipping across each other, a static frictional force. If there were absolutely no friction between your feet and the ground, you would be unable to propel yourself forward by running, and would simply end up jogging in place (similar to trying to run on very slippery ice).”

Friction experiments are some of the easiest, inexpensive, and most enjoyable for kids. Below are my favorite and super cool friction activities for kids. 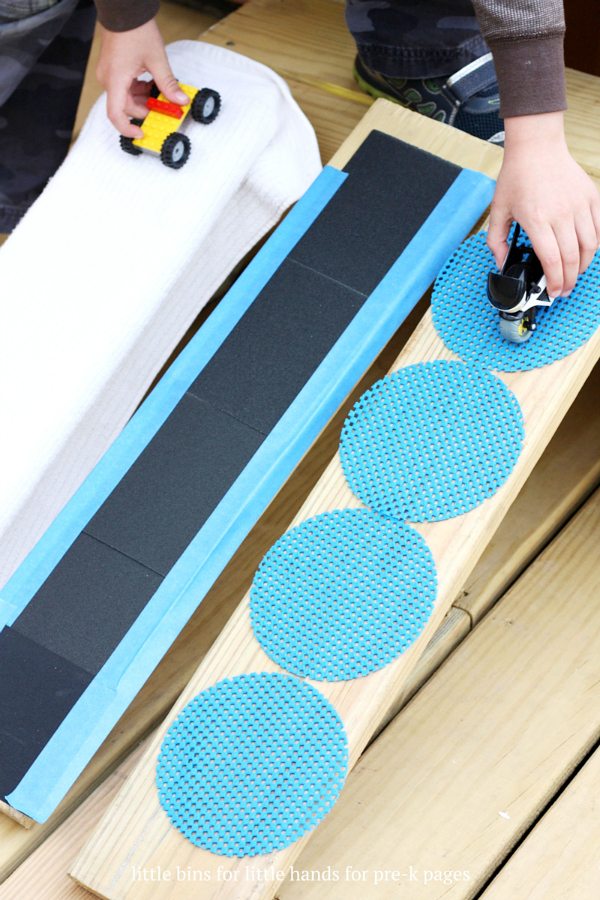 What a cool and easy way to experiment with friction! Kids love cars and ramps. So, why not introduce a little science learning with a friction activity? This science lesson involves mostly things from around the house, too, which is always a bonus! 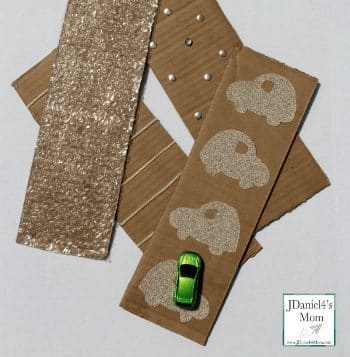 Cool Experiments with Friction from JDaniel4’sMom

This activity is similar to the above but gives additional ideas for exploring different surface tensions with cars and ramps. I love the textures used in this friction activity! This activity completes the learning circle by making predictions, noting observations, and examining the results. This science activity integrates math and other less tangible skills such as focus and concentration by completing the activity! 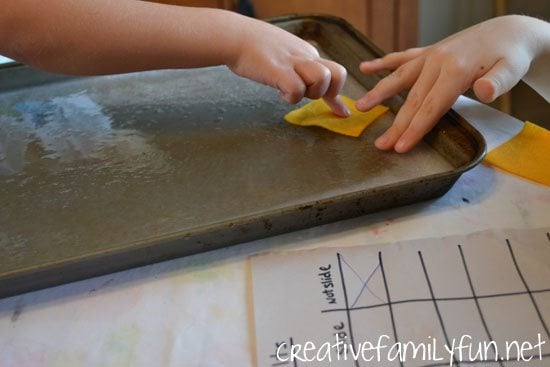 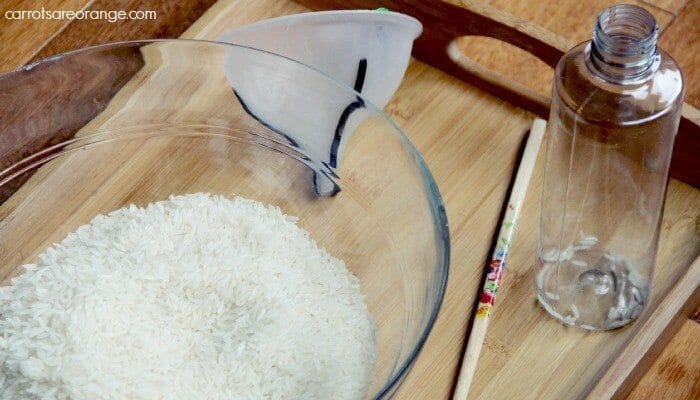 One of outnumbers all-time favorite science lessons of all time. Does it get any easier than a bottle, rice, and a chopstick? Okay, there is a funnel involved in the experiment, also.

The best part is how mesmerized children are by being able to pick up a bottle of rice with a chopstick alone. Science is indeed magical. Explore Newton’s 3rd Law of Motion with this activity!

Make a Hovercraft from Science Sparks

Does science get any cooler than making a hovercraft? You will be hard-pressed to find a more engaging and easy friction experiment. Kids have fun and make a really cool machine on top of it.