Montessori » Curriculum » Language » Must Have Materials to Teach Montessori Grammar 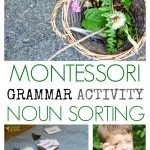 Montessori Grammar is fun to do with kids, and noun sorting cards are a must-have when you do so! When my son was almost six years old, he was extremely interested in parts of speech.

He asked a lot about what certain words mean and why these words belong in a particular sentence. It was a great time to teach him and his younger brother more about nouns with Montessori grammar lessons. 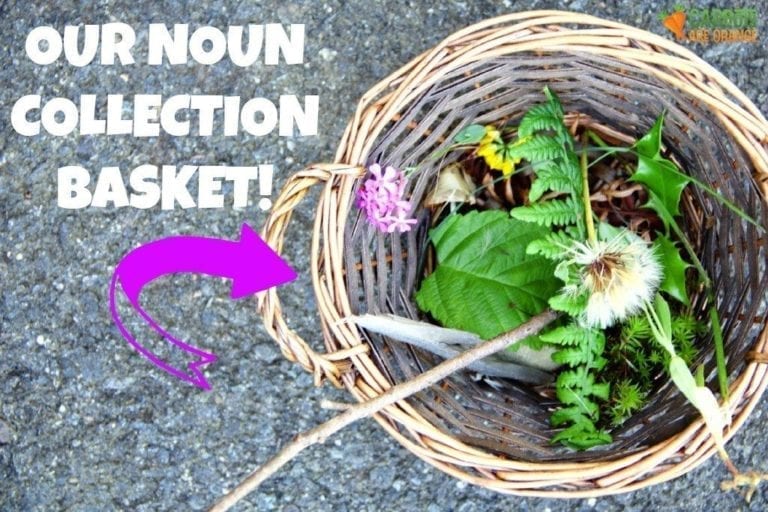 I began by reminding my sons that nouns are the meat of the sentence; nouns are what ground the sentence. Yes, I know it sounds dramatic, but it makes sense to kids.

Then we went on a NOUN Hunt in our environment. We went outside and had a lot of fun collecting objects and even moved into adjectives as we described the collected objects. Once we got inside, the boys were ready to focus on work.

So, I pulled out our Noun Cards and let them at it. 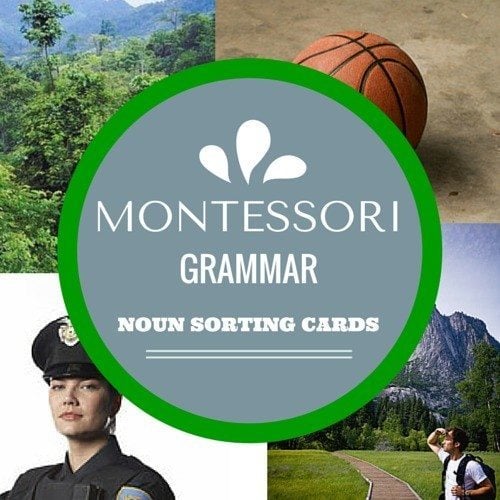 So, we began with sorting cards. I created cards with REAL images that I believe relate to my children and their lives. The lesson is fairly simple. Print out these noun sorting cards, cut them out, and laminate the cards.

Invite the child to do the work, perhaps with the use of objects. My sons fetched our police person figurine, for example, during this exercise. Many children respond well to concrete. 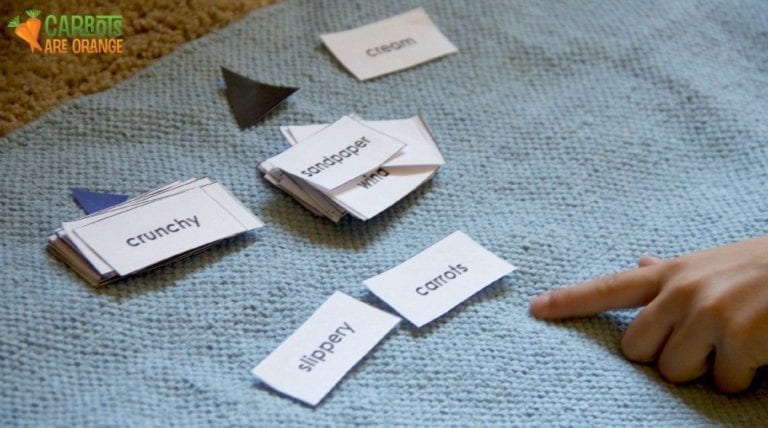 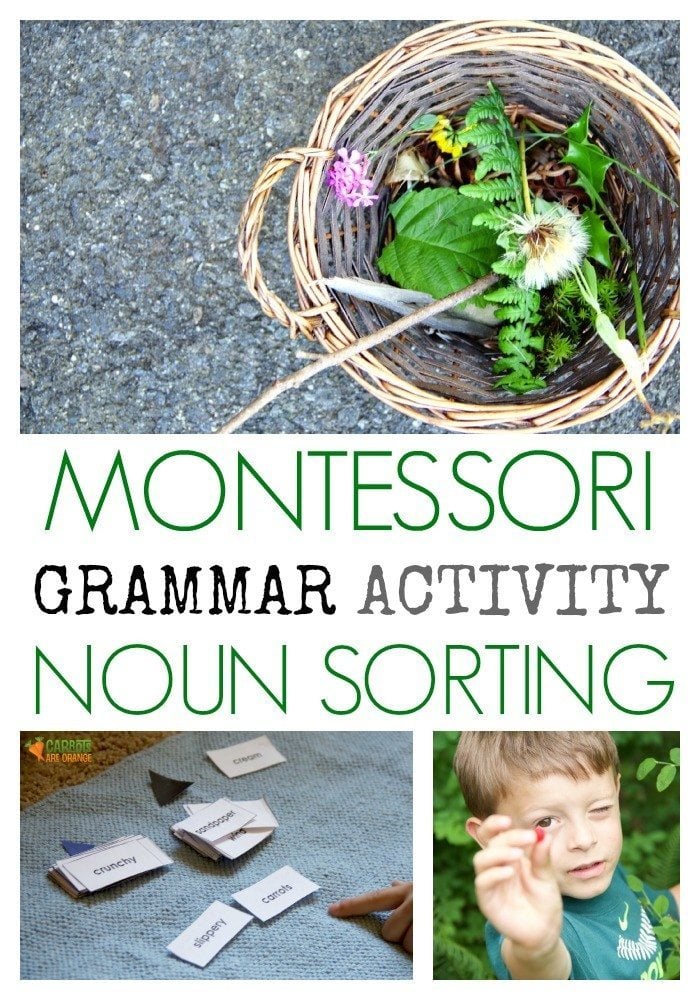 How do you use noun sorting cards in your Montessori grammar presentations?

We have a gift for you.

First Time Buyers Get 20% Off My Montessori Printables Shop.

Success! Now check your email to confirm your subscription.