What a perfect time of year to do a fun project based engineering project with kids?  My kids recently learned about bridges and caught the engineering bug. This how to make a bow and arrow post will make your kids smile this Valentine’s Day (maybe even more than chocolate).

How to Make a Bow and Arrow

You’ll find there are many ways to make a bow and arrow. This example is simple and easy for kids to build. 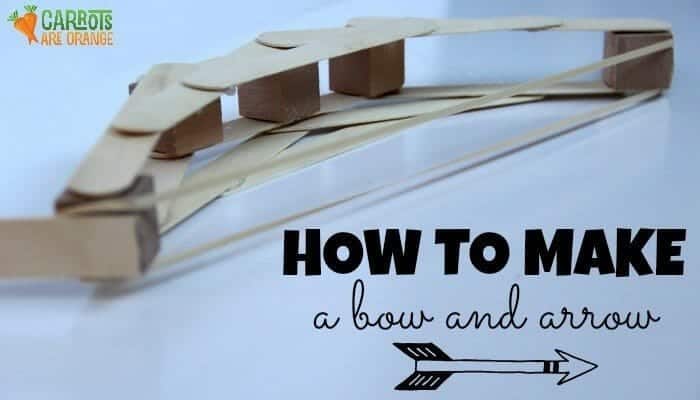 “Failure is so much more interesting because you learn from it. That’s what we should be teaching children at school, that being successful the first time, there’s nothing in it. There’s no interest, you learn nothing actually.” ~ Sir James Dyson 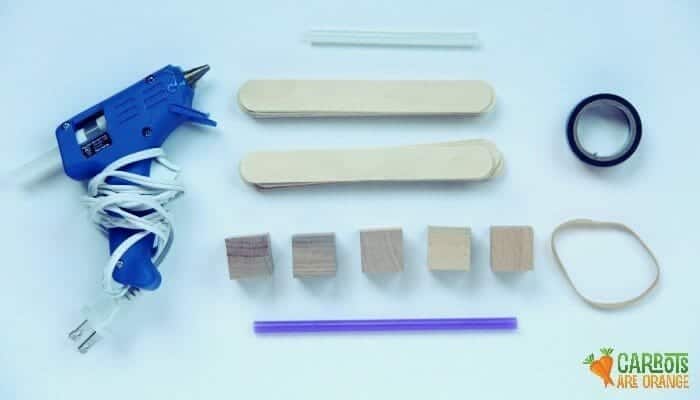 How to Make a Bow and Arrow with Kids

This version of a bow and arrow is a “truss based” bow frame. For the arrow, use a straw with a weight at the tip. The straw should be able to launch 10-15 feet at least. Please be sure to remind your children to avoid aiming the arrow at any sensitive target like a person or breakable object! 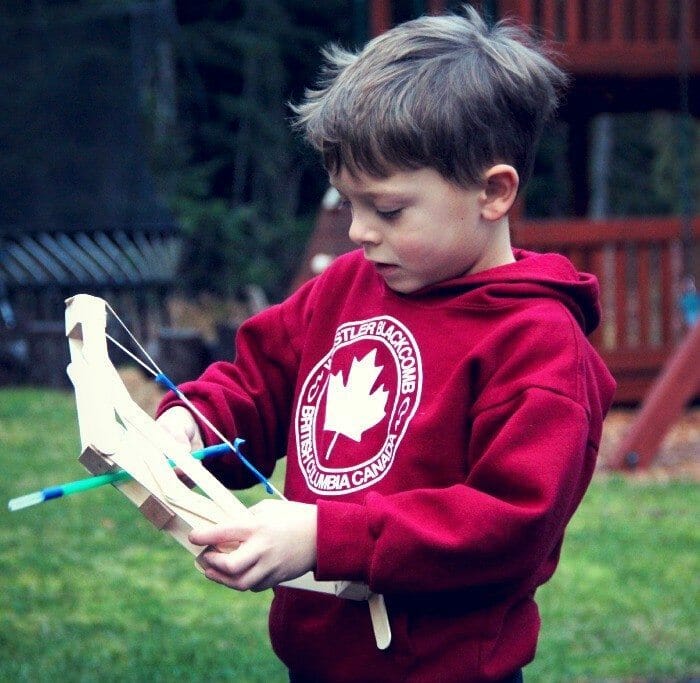 Materials Needed to Make a Bow and Arrow

How to Make a Bow and Arrow Approach 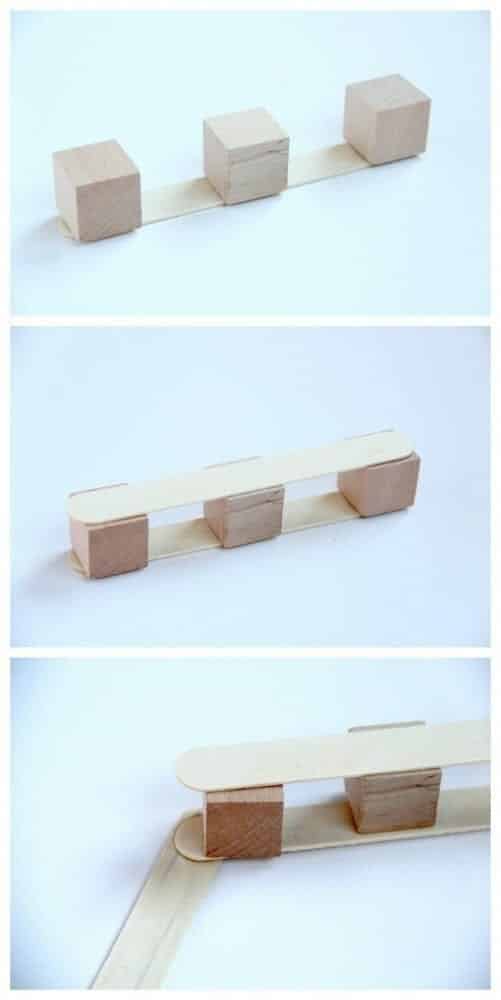 Place a craft stick on a flat surface and hot glue three blocks equidistant from one another. 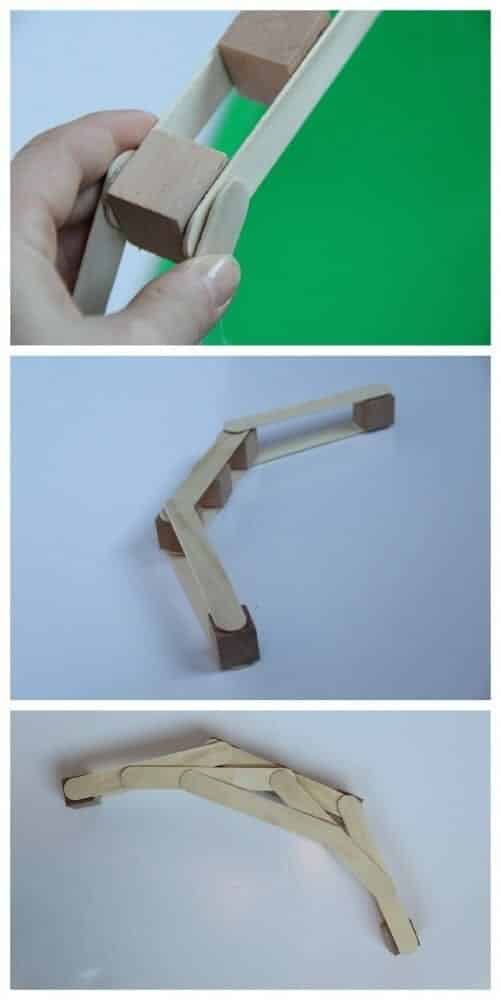 Science Behind the Bow and Arrow

A bow and arrow demonstrate physics. Specifically, the concept of energy transformation and momentum. The energy stored in the bow and arrow is called kinetic energy. 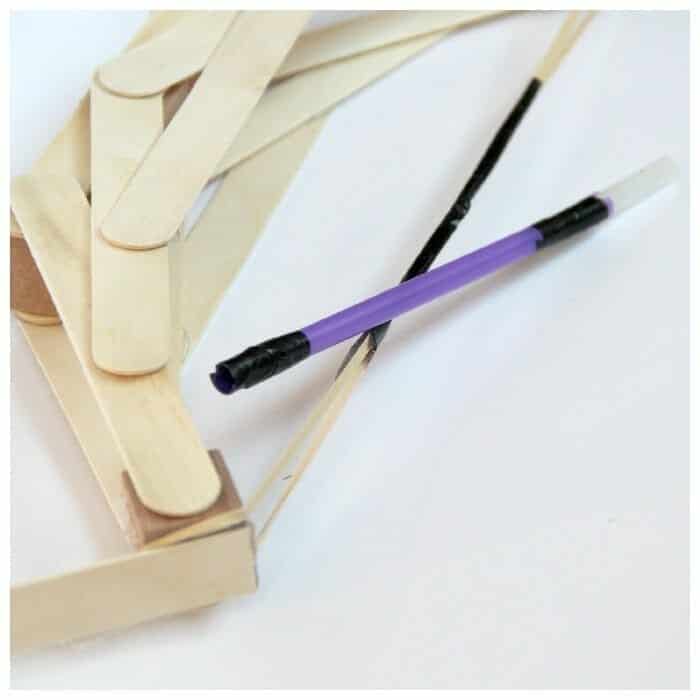 I hope you found this tutorial useful and easy to follow! Check out my favorite engineering books for kids for more amazing science and engineering projects for kids!

Get Your Dose of Montessori Goodness

Directly & Seamlessly Delivered to You. Let me do all the work.

Booyah! Now check your email to confirm your subscription & grab your discount code! I am so happy to have you join our community! Marnie