Young children are budding engineers if we let them. This post helps kids learn about bridges.

{Thanks to Brian Galindo’s “15 Wonderful Quotes about Life from Children’s Books” for this image.}

My sons adore the book, Iggy Peck, Architect by Andrea Beaty. There is so much joy in watching their desire to learn more ignite right in front of my eyes.

We have wonderful building blocks, we have legos and we certainly spend loads of time outside using natural objects to build and to create. 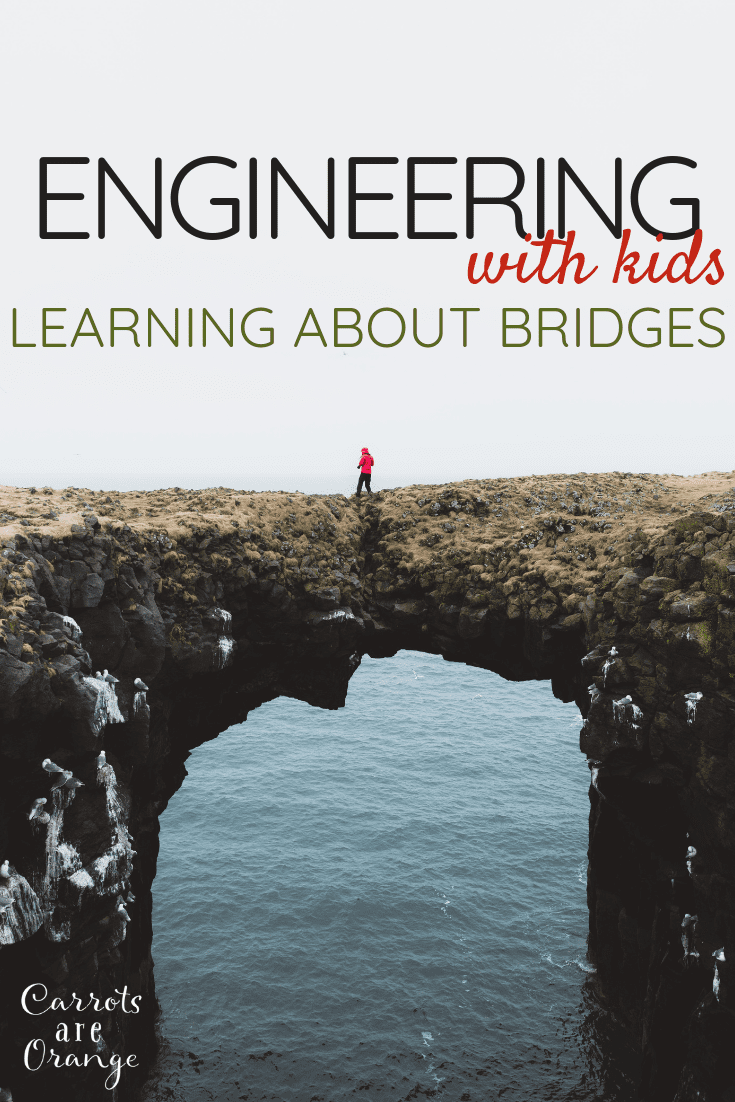 The opportunities are endless. My 3 year old uses materials that we adults would never think to use to create and to imagine new things. This post includes ideas on how to learn about bridges with kids.

“Our greatest natural resource is the minds of our children.” ~ Walt Disney

If you’re a parent or educator wanting to bring this type of excitement and learning into your environment, beginning the journey is quite simple.  Get your hands on Andrea Beaty’s books. Many libraries will have these books but as always Amazon offers the books at great prices.

Types of Bridges for Kids

There are several types of bridges about which learning more details is time well spent. Here are a few bridge definitions. These six bridges are the main types. If you’d like to see the myriad of bridges all around the world, check out this ultimate list of bridges. 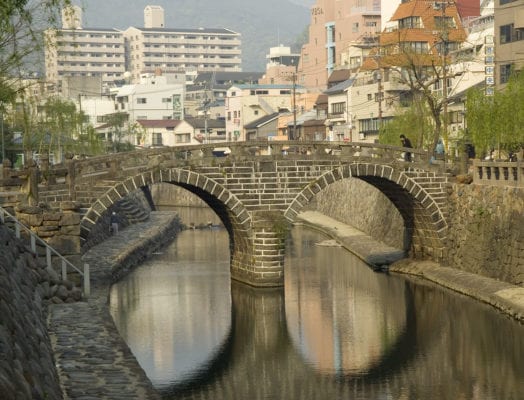 Arch – An arch is the main structural component, which is always located below the bridge, never above it. The core component of the arch bridge is its abutments and pillars, which carry the weight and force of the entire bridge structure.

Beam – This bridge is the most simple and thus was the first type of bridges to be built historically. One or many horizontal beams span an area between abutments or relieve some of the pressure on structural piers. The core force that impacts a beam bridge is the transformation of vertical force into shear and flexural load that is transferred to the support structures. 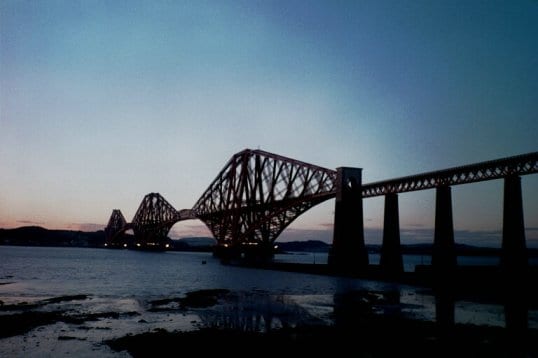 Cantilever – This bridge is somewhat similar in appearance to arch bridges. However, they support their load not via a vertical bracing but through diagonal bracing with horizontal beams that are supported on one end only. 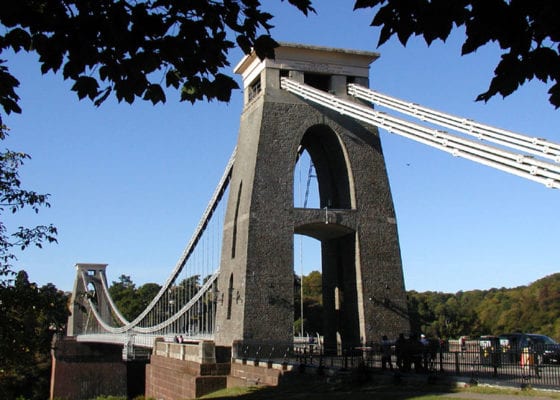 Suspension – Suspension bridges utilize ropes or cables spreading from the vertical suspenders to hold the weight of bridge deck and traffic.  The Golden Gate Bridge is an example of a suspension bridge. 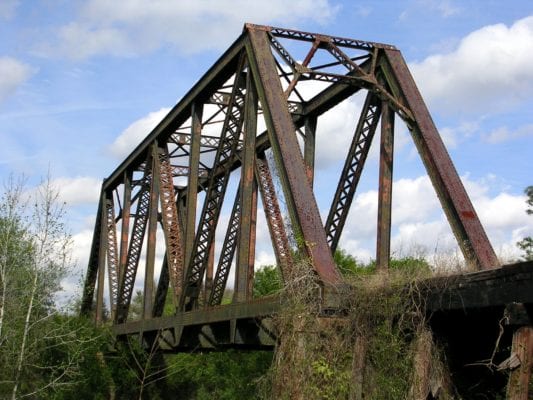 Truss – This type of bridge uses a diagonal mesh of triangle-shaped posts above the bridge to distribute forces across almost the entire bridge structure.

World’s Longest Bridge –  Danyang-Kunshan Grand Bridge on the Beijing-Shanghai High-Speed Railway in China is over 100 miles long, is the longest in the world.

World’s Tallest Bridge – Millau Viaduct over the River Tarn in southern France (343 meters high) is the tallest bridge in the world. It is of the cable-stayed type.

World’s Oldest Bridge – Slab-stone bridge over River Meles in Izmir, Turkey was built in 850 BC, thus making it the world’s oldest bridge. Although the Mycenaean Arkadiko Bridge in Greece is the oldest existing arch-shaped bridge dating around 1300 BC. 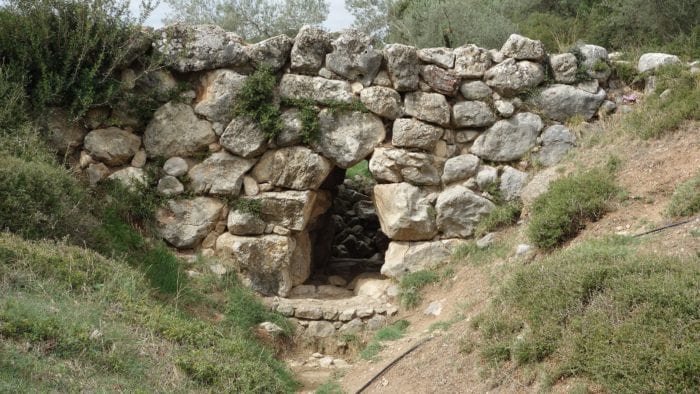 Largest Arch Bridge – The Chaotianmen Bridge in Chongqing, Southwest China is the largest through arch bridge in the world. It is 1741 meters in length.

Did you know? The longer a beam bridge, the weaker it is. Typically, beam bridges are not more than 76 meters long.

Read this Children’s Book about Building

“Our greatest glory is not in never failing, but in rising up every time we fail.” ~ Ralph Waldo Emerson

Create the Environment & They Will Build

My sons took this book and ran with their imaginations. They began grabbing materials to build without my intervention. Children will do that if you create an environment for them to do so.

How to Ignite a Desire to Build

“You can’t use up creativity. The more you use, the more you have.” – Maya Angelou

Thanks for visiting!
Marnie

« The Ultimate List of Preschool Books
Language Activities for Preschoolers »