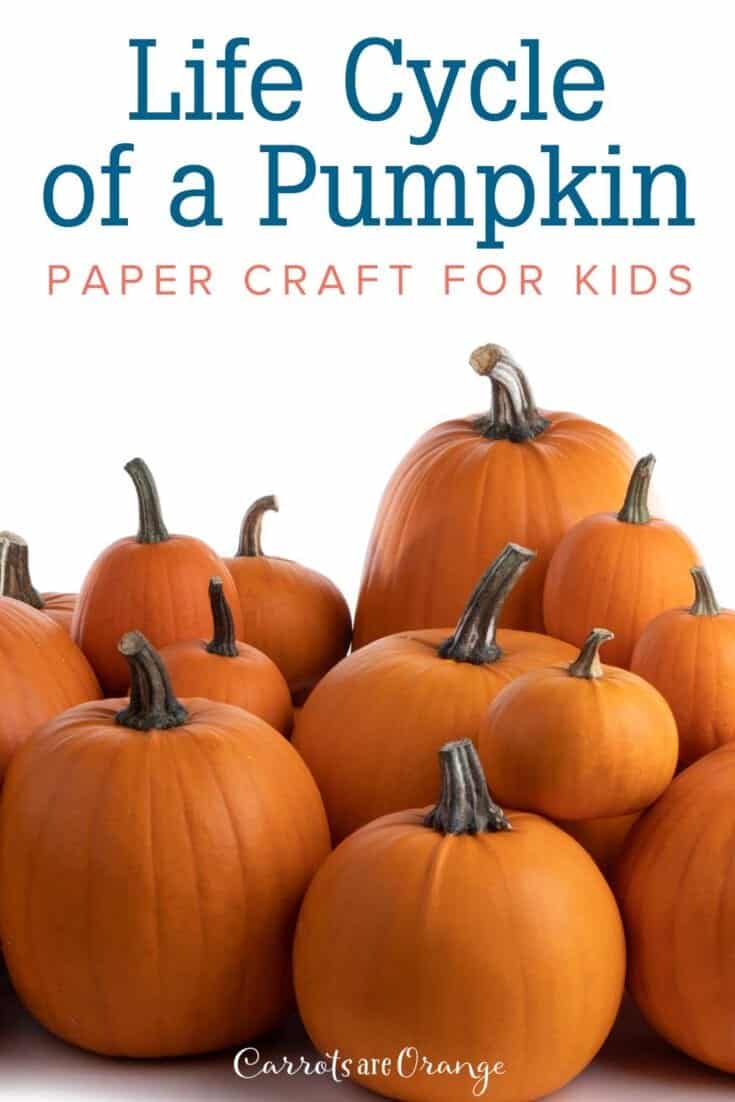 Fall is in the air, and that means it’s pumpkin time! This fun paper plate craft is a great way to teach kids about the life cycle of a pumpkin. They’ll love watching their little pumpkin grow from a tiny seed to a giant, colorful jack-o-lantern. So get ready to get crafty and have fun with your kids this fall!

Fall is an inspiring time of year. Children head back to school, gardens are ending their harvest, and the air is cooling in many parts of the world. In other words, it’s time for a cozy sweater and a warm cider. Heading to the pumpkin patch is always an exciting time.

I’ve got loads of pumpkin activities on this blog, but I love this craft for many reasons. This fall activity is inexpensive, easy, and creative; kids learn life sciences! Children will learn all about the life stages of a pumpkin and a little botany to boot!

The Life Cycle of a Pumpkin Craft

A pumpkin’s life starts by planting the seed in the warm ground. Then, once the seed drank all sorts of water and sunshine, a sprout would pop up through the soil.

Next, you’ll watch the leaves and vine grow larger. Finally, pumpkin flowers blossom from the plant. The female blossom produces a green pumpkin that ripens into an orange pumpkin.

How Does a Pumpkin Reproduce?

Like humans and other animals, the sperm must fertilize the egg to reproduce. In the case of a pumpkin, the “baby” is a seed.

I learned this pumpkin craft in Montessori training as part of our Botany unit. You combine an activity with learning to ignite the child’s desire and interest to learn more.

Kids are fascinated with the cycle of seeds growing to sprout to green pumpkin to orange pumpkin, especially since the pumpkin’s life often ends in jack-o-lanterns or dessert (or both!).

Add this pumpkin sewing activity to your fall theme!

5 Life Stages of a Pumpkin

A pumpkin starts as an orange gourd. It then goes through four stages before becoming a jack-o’-lantern. Find out what happens during each stage!

Life Cycle of a Pumpkin Activity 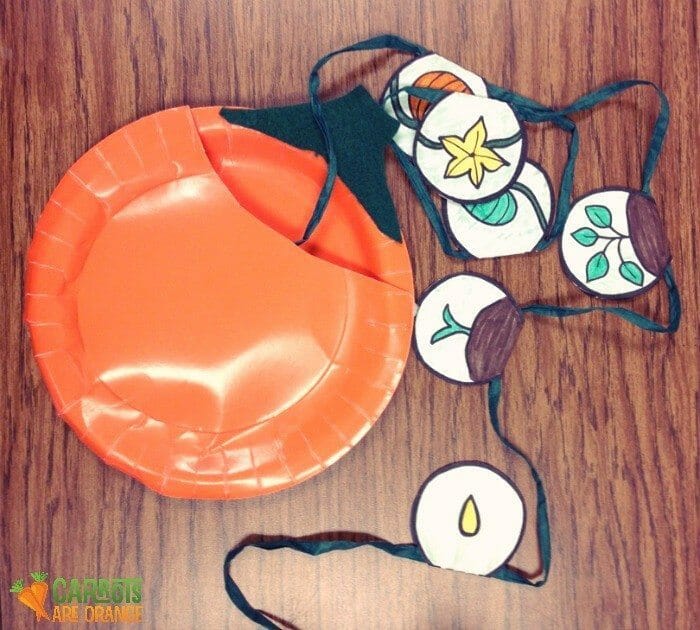 I’m a little pumpkin
Orange and round.

Here is my stem,
I grew in the ground.

When I get all cut up,
Don’t you shout!

Just open me up
And scoop me out!

The Pumpkin Book by Gail Gibbons

The Itsy Bitsy Pumpkin by Sonali Fry, the life cycle of a pumpkin book

From Seed to Pumpkin by Wendy Pfeffer

Too Many Pumpkins by Linda White 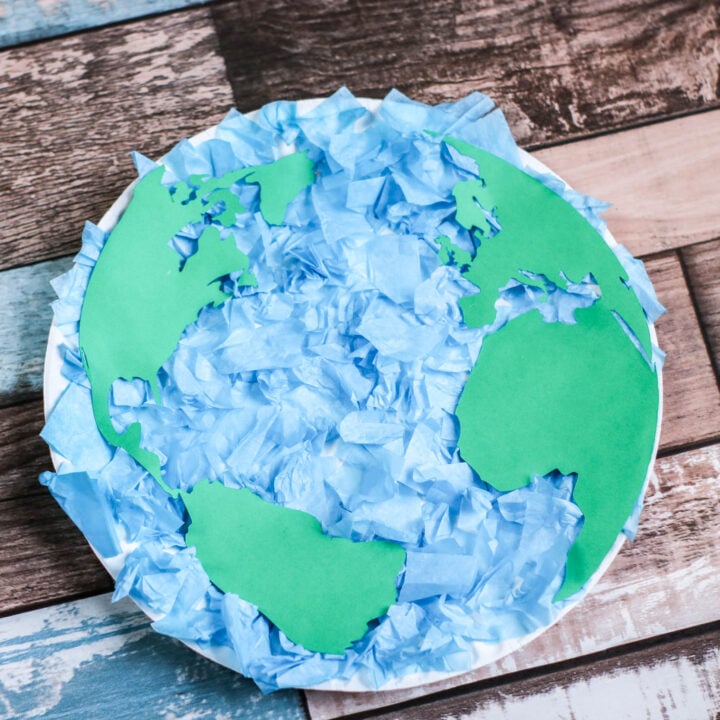 How To Make An Easy Paper Plate Earth with Kids 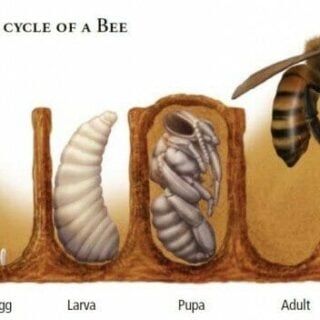 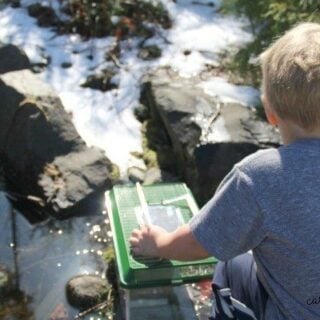 The BEST Life Cycle of a Frog Activities for Kids 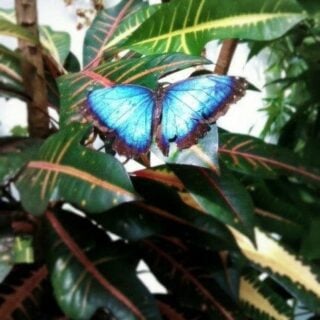 Life Cycle of a Caterpillar to Butterfly Activities & Crafts