Home » Montessori » All You Need for an Easy Sandpaper Letters Lesson

Once kids get the idea of this activity, they have a lot of fun. Sometimes too much fun but at that point, you know that the time has come to move onto the next lesson: Introduction to the Moveable Alphabet.

Kids within the early childhood classroom and a variety of preschool classrooms enjoy this language activity!

My 2.5-year-old particularly likes playing “Knock-Knock”, which is a worthwhile extension of the activity. Language learning is exciting. Kids absorb the world around them and communicate in ways that astound me. 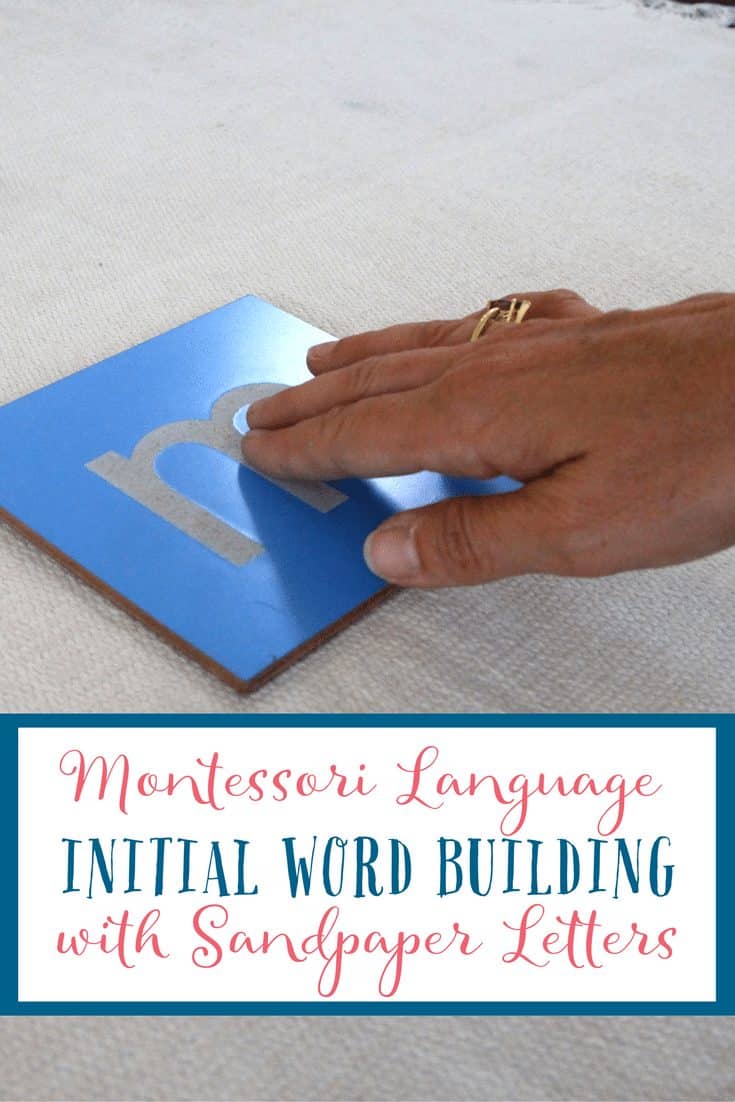 Age: When the child has mastered at least the first 4 consonants and one vowel sound.