Home » Activities » Science » How to Build a Magnetic Car with Your Kids
Contents hide
1 What is Magnetism in Simple Terms?
2 How a Magnet Works:
3 Materials Needed for Magnetic Car
4 How to Make a Magnetic Car
5 Additional Resources on Magnetism

Kids love learning about magnetism! Building a magnetic car is simple and packs a big punch with science learning. Plus children have a great time! Magnets? Cars? Sign me up! This post includes steps on how to build a magnetic car. 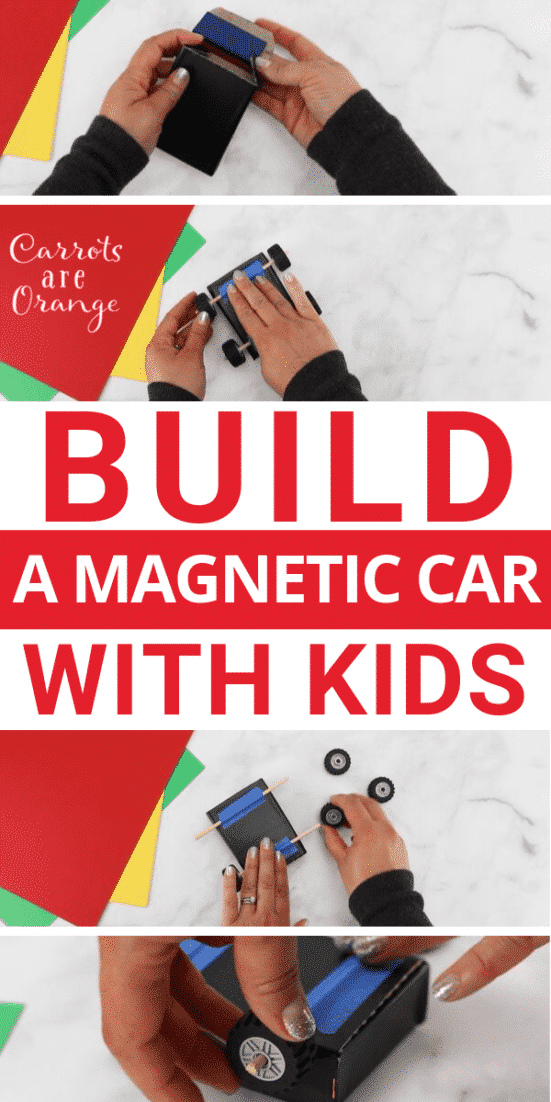 Magnetism is defined as “a physical phenomenon produced by the motion of electric charge, resulting in attractive and repulsive forces between objects.” 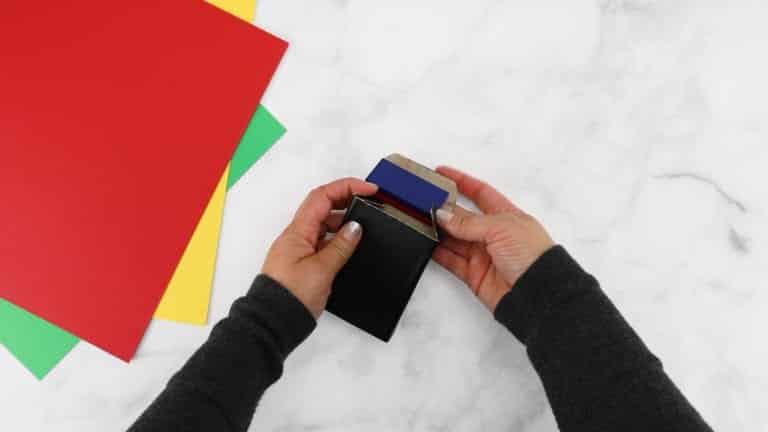 How a Magnet Works: 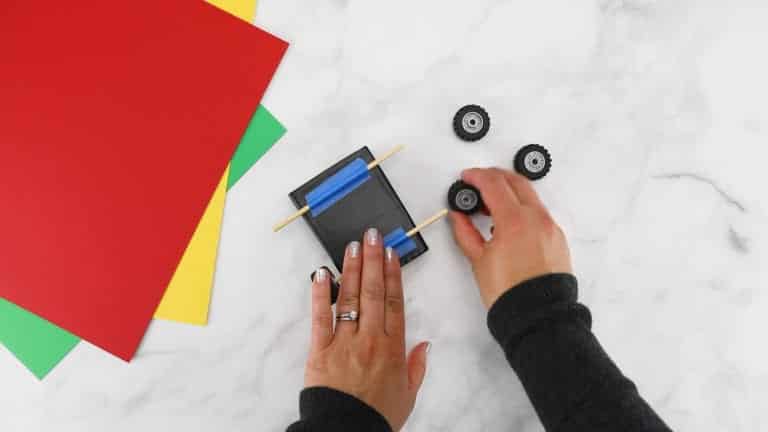 How to Make a Magnetic Car 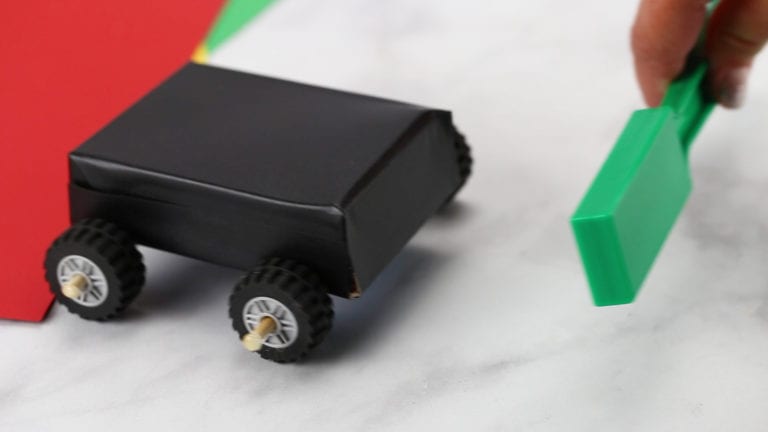 My sons were enamored with this car! They had a blast making it go backward and forwards, creating a road, obstacles, and experimenting with the magnets. We placed magnets in different spots and used different sized magnets varying in strength, too. Lots of science learning!

A great way to introduce this science concept is with a traditional Montessori magnetic/non-magnetic work.  I created these Magnetic/Non-Magnetic worksheets to supplement the hands-on sorting and experimenting activities!

Montessori Services has a prepared magnetic/non-magnetic work with everything you’d need for the lesson. I tried to use objects easily accessible at home or in a classroom.