This morning’s “choice” activities included the awesome Safari Morphs. These morphs are a great activity for young children; they last for years, evolving with the child’s development.

For example, we primarily use Morphs for motor development and imaginary play. I believe the activity will involve a lot more imagination as we advance.

We have the Safari Morphs, but there are several different versions of these morphs, all of which provide endless entertainment. We discovered them at the Zoomazium at the Woodland Park Zoo here in Seattle and are so grateful we did…

The next activity I laid out for my little man was these gorgeous sandpaper letters and numbers I recently purchased from Etsy. Not cheap but I figured these letters and numbers would get a lot of use over the year so worth every penny. The product is very high quality and authentic to the Montessori form.

I highly recommend the Kids Advance brand, too. The amazing thing about sandpaper letters and numbers is that I barely had to introduce them to my son. He picked one up and said, “Oh, mama, what’s this thing?” and started to trace his finger on the letter—magic before my eyes.

The next activity I laid out was simple. A piece of drawing paper, a few stickers, some crayons, and a few shapes that he could either trace or piece together (i.e. insert a circle inside a square with a circle cut out, etc). I bought these items at the Dollar Store (=SUPER CHEAP).

So, super cheap, but these foam shapes go a long way. Coloring is a wonderfully simple way to allow our toddlers and preschoolers to release creatively.

I was particularly excited about this next activity, which I am sure is the activity that will keep on giving. Smell bottles are high on my list for development and pure enjoyment for me! I posted an ad for old 35 mm film canisters.

A woman responded with 100 and gave them to me for FREE. So, I love her, and I am in love with smell and sound bottle activities. This smell bottle activity, however, was not made in a secret 35mm film canister but simply presented on a tray were five spices in their original bottles.

My little guy is two, so he is only in the preliminary stages of learning to read. So this exercise of sensory madness was enough in itself. We went spice by spice, smelled each spice together, and talked about the spice, how it is used, etc. When we smelled cinnamon he said, “like on Di Di’s (what he calls his baby brother) apples!” This statement was true.

I had put cinnamon on his seven-month-old brother’s apple puree the day before. So he gets it. The spices/smells I included this morning was: cinnamon, bay leaves, cloves, thyme, and oregano. Smell bottles are great because the source is endless.

This past weekend we were in a field of lavender, smelling away, and my son said to me, “Hhhmmm…mama, smells good. I like that…” Melts his mama’s heart. I like it, too, my darlin’.

The final activity I laid on a mat for him was a DIY texture board. We had leftover slate from re-doing our porch, so I had a good base source. There are lots of things you could use as a base.

If you want around your home, I bet there is a good, thick piece of cardboard or wood lying around. For texture this week, I went to our local hardware store and purchased five grades of sandpaper.

I cut out a rectangular piece from each for the base, then cut out a square for my son to match up to the board. He enjoyed it. I have a few more slabs of slate, so I plan to make a few more texture boards beyond sandpaper. I am excited about the supply.

Finally, I always like to pull out the numbers and letters from his play mat to give him a little project in the morning to put them back where they “belong.”

That’s all, folks. Thanks for reading. 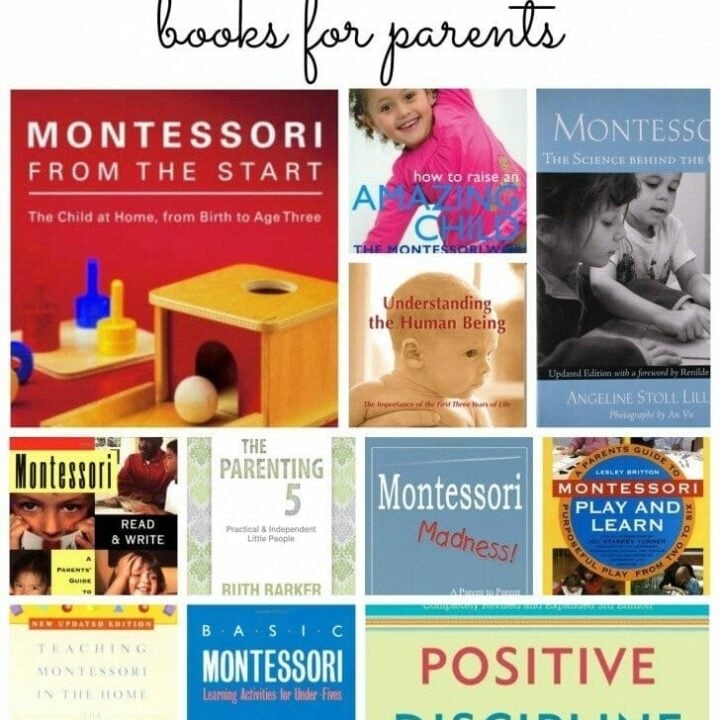 Montessori at Home - Books for Parents

Montessori at Home: Our Adventure Basket 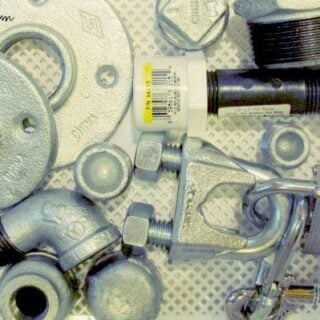 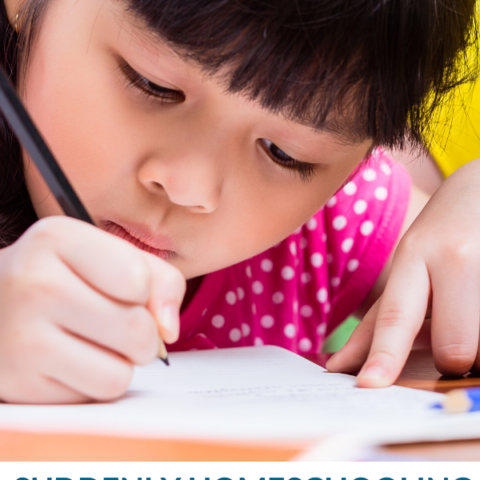 Our Learning at Home Schedule 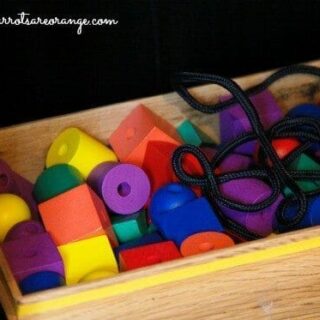 Our Montessori at Home Environment 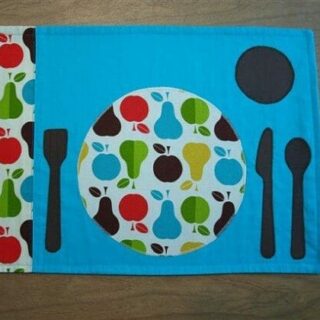 Project Montessori at Home - Our Transformation: The Placemat 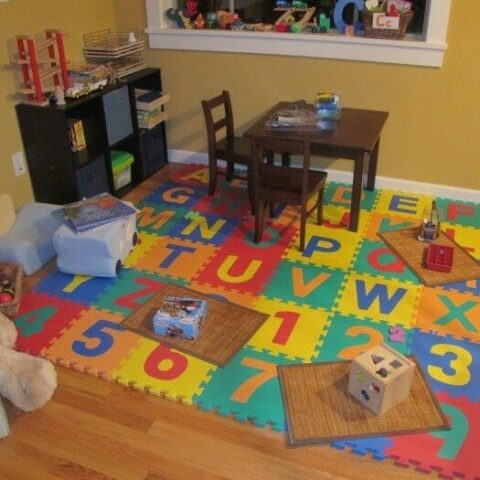 Project Montessori at Home - Our Mornings 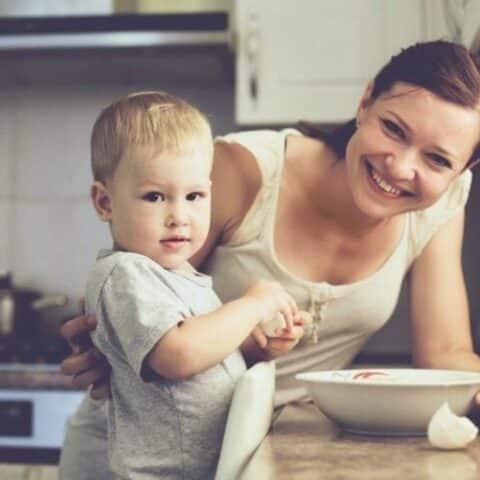 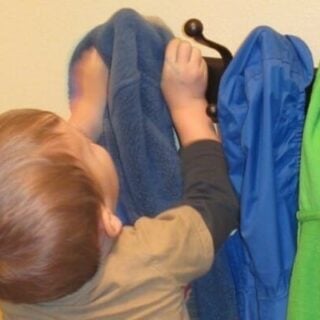 Integrate Montessori at Home with a Kid's Coat Rack! 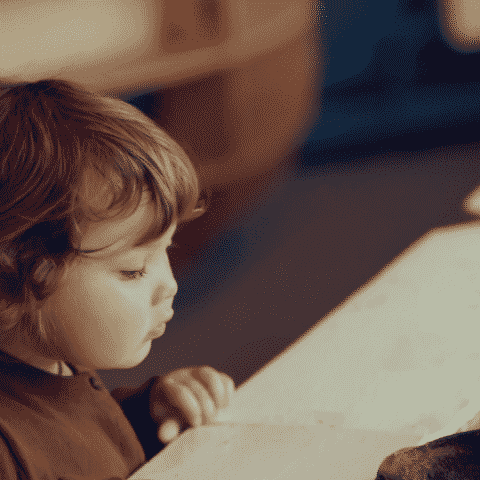 The First Steps to Montessori at Home for Infants 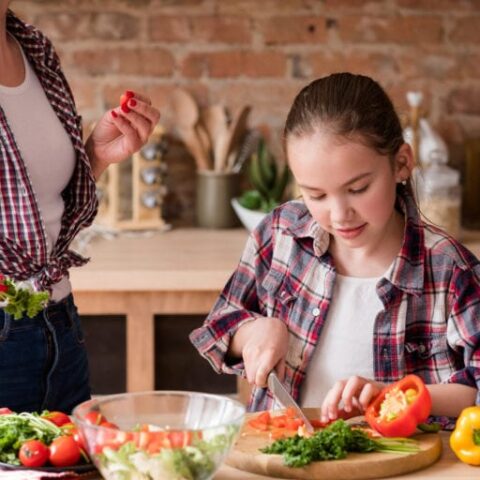 The Best Ways to Implement Montessori at Home {Food}

[Parenting] How to Integrate Montessori at Home